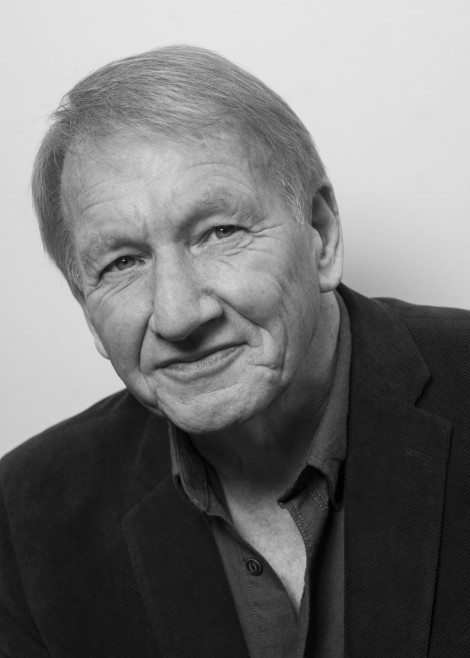 Jim Crumley is the author of more than forty books, mostly on the wildlife and wild landscape of his native Scotland, many of them making the case for species reintroductions, or ‘rewilding’. His Seasons series, a quartet of books exploring the wildlife and landscapes and how climate change is affecting our environment across the four seasons, is highly acclaimed.  The Nature of Autumn was longlisted for the Wainwright Golden Beer Book Prize 2017 and shortlisted for the Richard Jefferies Society and White Horse Bookshop Literary Prize 2017. The third in the series, The Nature of Spring, was Radio 4’s Book of the Week. The Nature of Summer, was shortlisted for the 2021 Highland Book Prize. The Eagle’s Way was shortlisted for a prestigious Saltire Society award, and his Encounters in the Wild series – which sees Jim get up close and personal with Britain’s favourite animals – has found him many new readers. He has written about the return of the beaver to the UK’s wetlands in Nature’s Architect , and his most recent title is Lakeland Wild, his first to focus entirely on an English landscape. 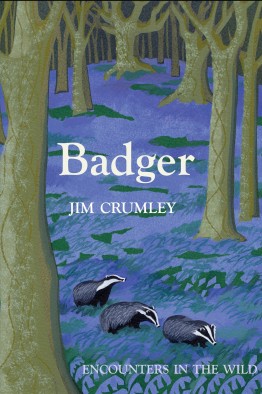 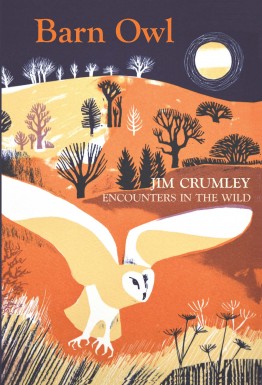 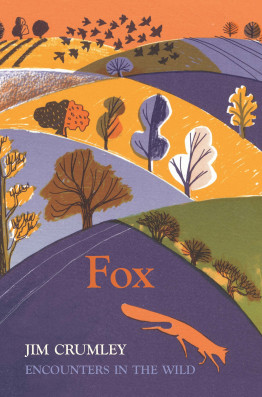 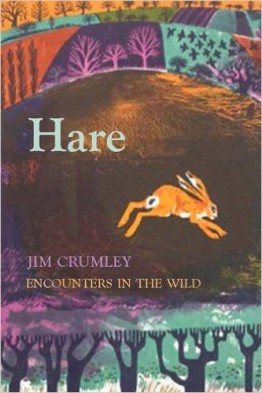 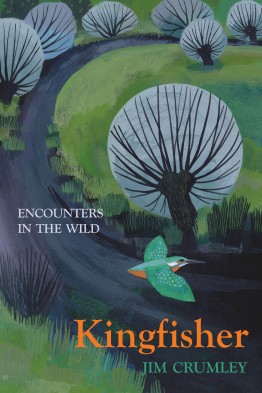 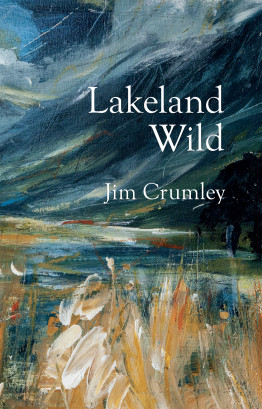 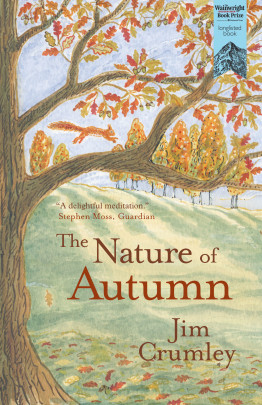 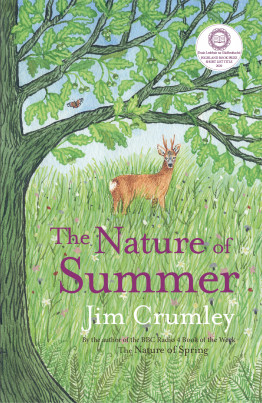 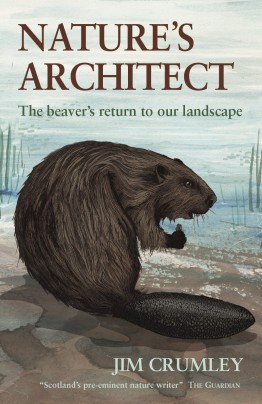 The beaver's return to our wild landscapes 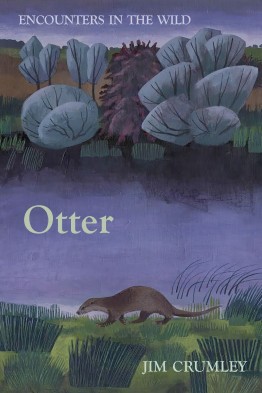 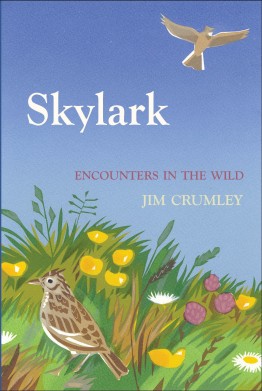 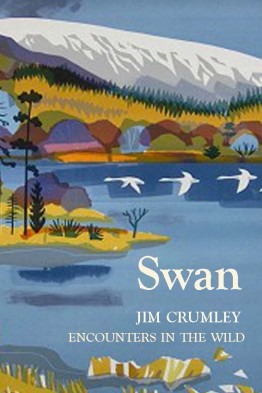 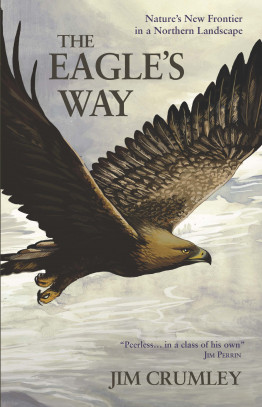 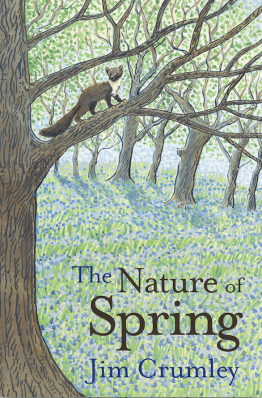 The Nature of Spring 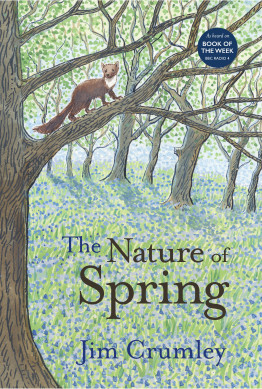 The Nature of Spring (Paperback)

The Nature of Summer 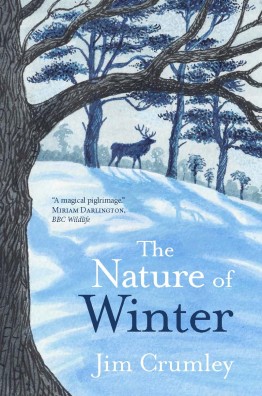 The Nature of Winter