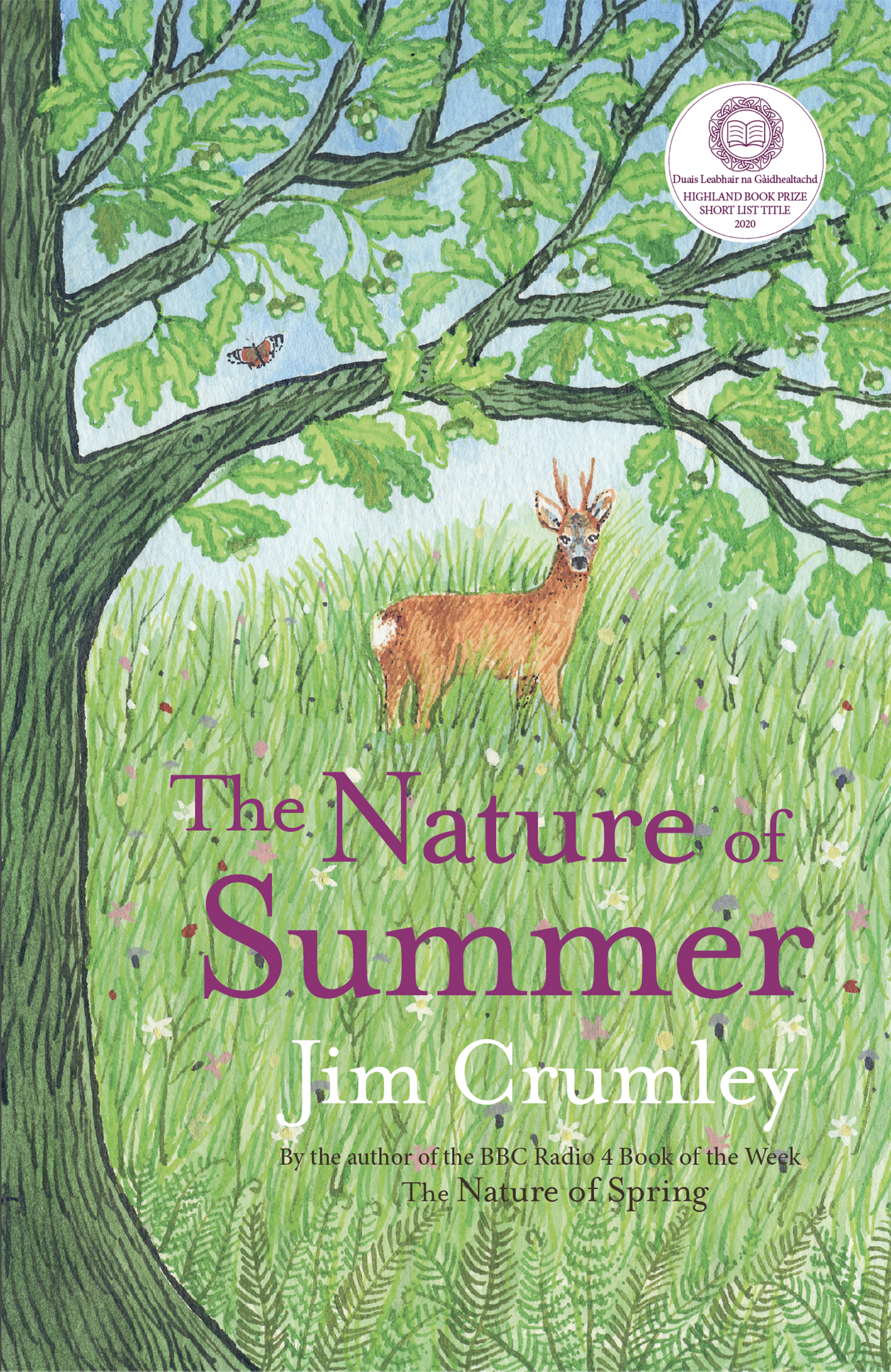 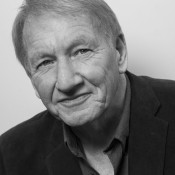 Jim Crumley is the author of more than forty books, mostly on the wildlife and wild landscape of his native Scotland, many of them making the case for species reintroductions, or ‘rewilding’.

The Eagle’s Way was shortlisted for a prestigious Saltire Society award, and his Encounters in the Wild series – which sees Jim get up close and personal with Britain’s favourite animals – has found him many new readers. He has written about the return of the beaver to the UK’s wetlands in Nature’s Architect, and his most recent title is Lakeland Wild, his first to focus entirely on an English landscape. Lakeland Wild was longlisted for the 2022 Lakeland Book of the Year prize.

The Nature of Summer (Paperback)

Buy The Nature of Summer (Paperback)

SHORTLISTED: Highland Book Prize In the endless light of summer days, and the magical gloaming of the wee small hours, nature in Jim’s beloved Highlands, Perthshire and Trossachs heartlands is burgeoning freely, as though there is one long midsummer’s eve, nothing reserved. For our flora and fauna, for the very land itself, this is the time of extravagant growth, flowering and the promise of fruit and the harvest to come. But despite the abundance, as Jim Crumley attests, summer in the Northlands is no Wordsworthian idyll. Climate chaos and its attendant unpredictable weather brings high drama to the lives of the animals and birds he observes. There is also a wild, elemental beauty to the land, mountains, lochs, coasts and skies, a sense of nature at its very apex during this, the most beautiful and lush of seasons. Jim chronicles it all: the wonder, the tumult, the spectacle of summer – and what is at stake as our seasons are pushed beyond nature’s limits.

REVIEWS OF The Nature of Summer (Paperback)

“A mesmerising blend of observation and in-depth knowledge about our wild landscapes … every bit as compelling and thought-provoking as its predecessors ... no better book to lose yourself in.” Herald

"This is a work of pure escapism as the throb of spring gives way to the reflective calm of our warmest months. Crumley’s writing effortlessly captures the majesty of a golden eagle eyrie, the magic of beavers returning to their old habitats, and the joy that arrives with a flock of whooper swans overhead … The perfect finale to this evocative seasonal collection." Tiffany Francis-Baker, BBC Wildlife Magazine

“[A] beautiful book … [an] exceptional and intense quality of observation glows from every page … He finds astonishing beauty in the landscape, and sheer wonder in his encounters … Nothing can diminish the sharpness of his eye, the ardour of his writing, and the pure wonder at the natural world that shapes every paragraph … A wisdom that we need now, more than ever before.” Joyce McMillan, The Scotsman