Meet Jen. She works in a bookshop and likes the odd glass of Prosecco… oh, and she’s about to be branded The Most Dangerous Woman in Scotland.

Jen Carter is a failed writer with a rubbish boyfriend, Ed. That is, until she accidentally kills him one night. Now that Ed’s dead, she has to decide what to do with his body, his drugs and a big pile of cash. And, more pressingly, how to escape the hitman who’s been sent to recover Ed’s stash. Soon Jen’s on the run from criminals, corrupt police officers and the prying eyes of the media. Who can she trust? And how can she convince them that the trail of corpses left in her wake are just accidental deaths?

A modern noir that proves, once and for all, the female of the species really is more deadly than the male.

“A thoroughly contemporary crime thriller which has its tongue in its cheek while maintaining the suspense and tension that readers would expect… Terrific fun to read.” Alistair Braidwood, Scots Whay Hae

"Thrills and spills… one to relish." Crime Fiction Lover

“One of Scotland’s most skilled noiristas… a book which will appeal to booksellers everywhere, especially homicidal ones.” Mike Ripley, Shots magazine

“This book is fantastic! Fast paced and at times just utter nuts… A beautiful masterpiece of modern Scottish Noir that leaves you unsure about whether you should laugh or cry.” Amanda Gillies, Eurocrime

“We're not sure when we last enjoyed a book quite this much … The sheer pace of the story carries you along breathlessly … Hugely entertaining.” Undiscovered Scotland

"Funny and fierce, and a heroine worth rooting for..." - Brooke Magnanti 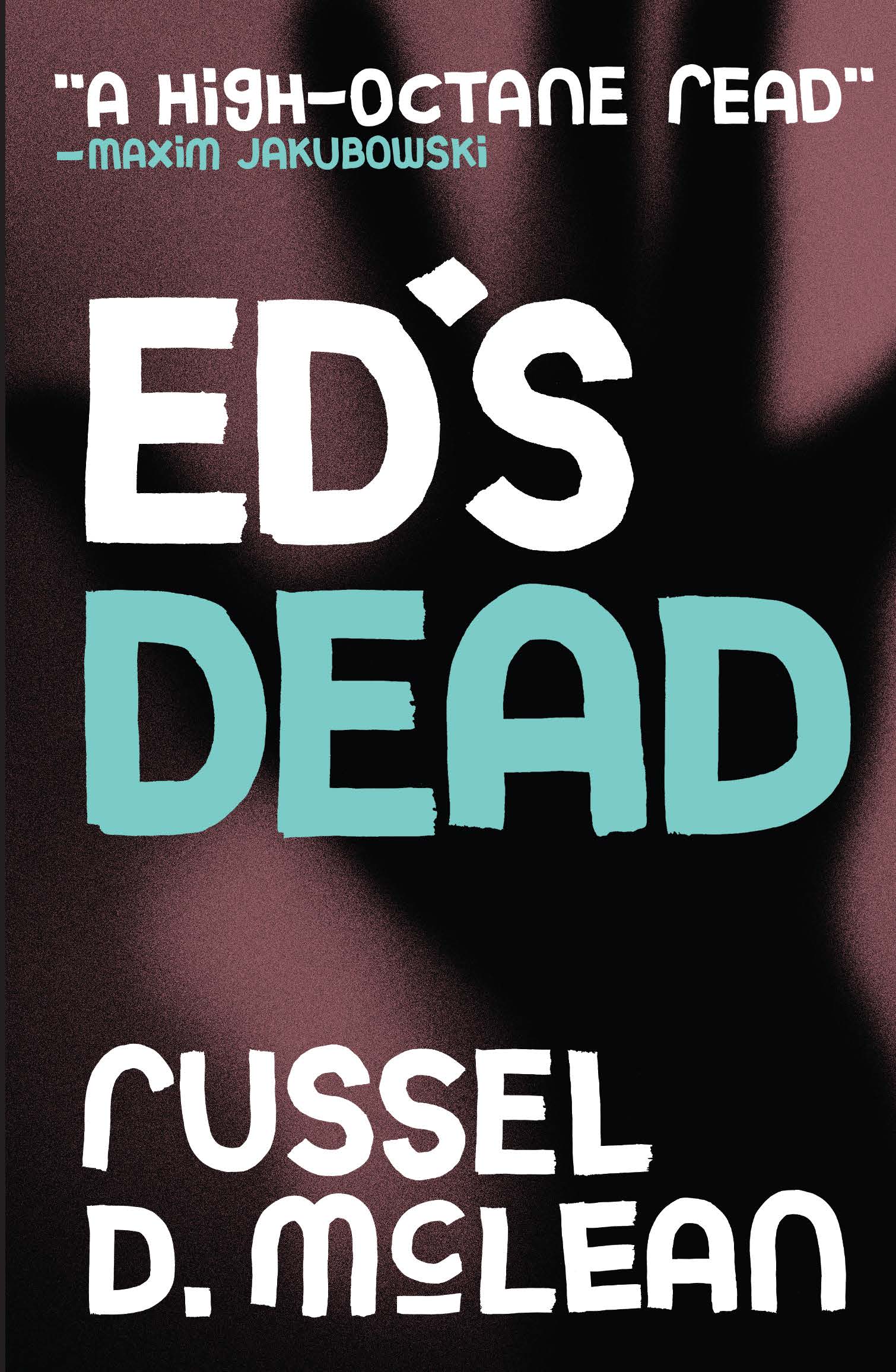 Russel D McLean is an experienced author with several novels to his name, five of them in the popular McNee series, published in several countries. He writes a monthly crime fiction column for the Herald in Scotland and works as a scout identifying emerging crime authors. He spent 10 years as a bookseller in Dundee and Glasgow whilst developing his writing and editing.

“A palpable air of menace…a highly accomplished [thriller] that mesmerizes from an author well worth watching.” – Robert Morace.

“Chillingly plausible… a wonderfully dark and disturbing tale of misplaced loyalty and betrayal; a beautifully paced, action-packed thriller of a book.” – James Oswald.

“An uncompromising work of Glasgow noir, brutal and driven…complicated and conflicted but achingly real.” – Eva Dolan.

Russel’s first novel, The Good Son, was shortlisted for the Shamus Best First PI novel of 2009 by the Private Eye Writers of America.