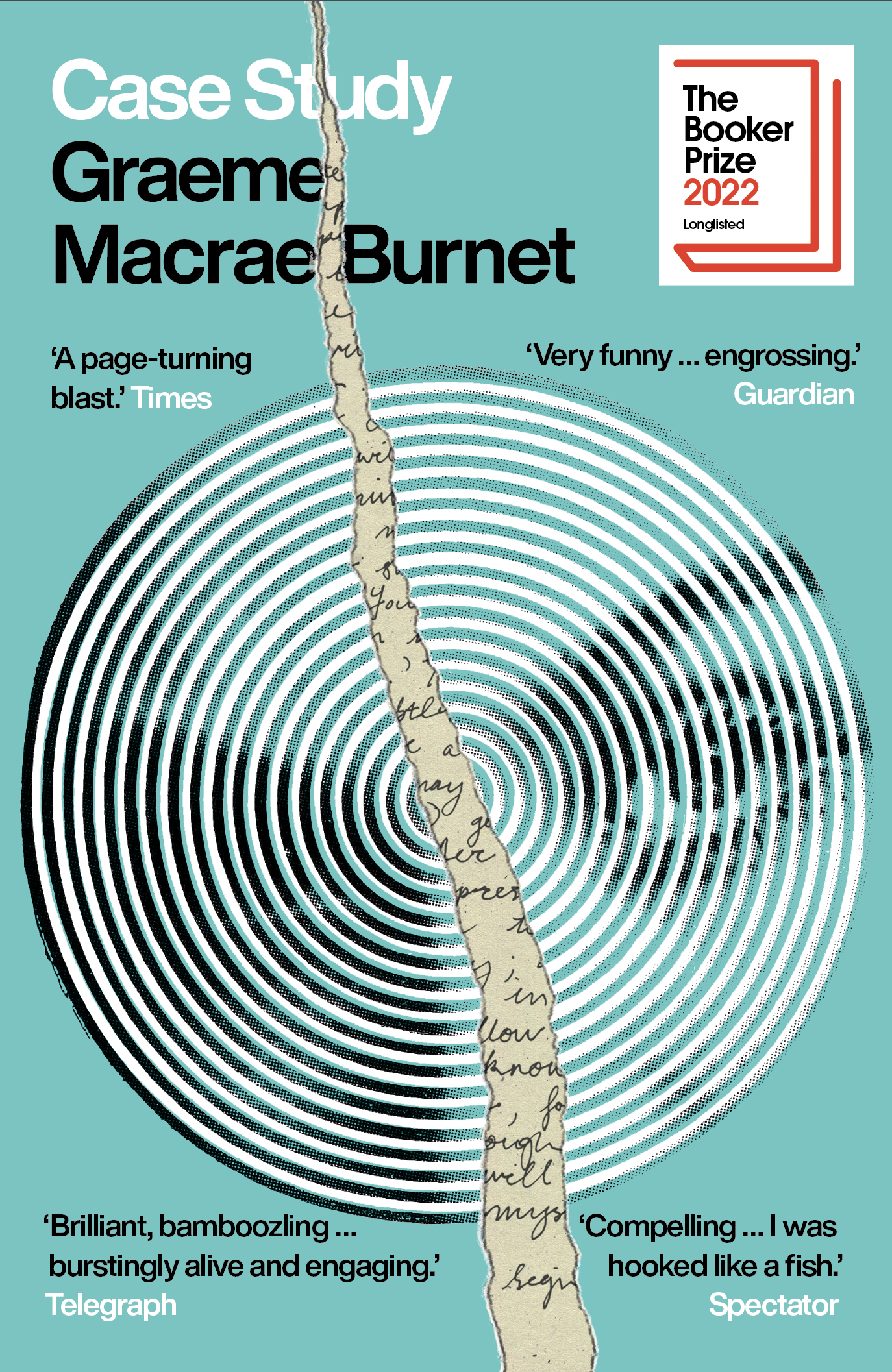 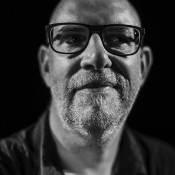 “A page-turning blast, funny, sinister and perfectly plotted … Rarely has being constantly wrong-footed been so much fun.” James Walton, The Times

‘I have decided to write down everything that happens, because I feel, I suppose, I may be putting myself in danger.’

From the author of the Booker Prize-shortlisted His Bloody Project. www.casestudyGMB.com

“Burnet’s triumph is that it’s a page-turning blast, funny, sinister and perfectly plotted so as to reveal — or withhold — its secrets in a consistently satisfying way … Rarely has being constantly wrong-footed been so much fun.” James Walton, The Times

"Enormous fun … a mystery and a psychological drama wrapped up in one. Case Study is a triumph." Alex Preston, Observer

"Caustically funny and surprisingly moving, this is one of the finest novels of the year." Christian House, Financial Times

'Encourages us to look more closely at the inherent instability of fiction itself … genuinely affecting … a very funny book.' Nina Allan, Guardian