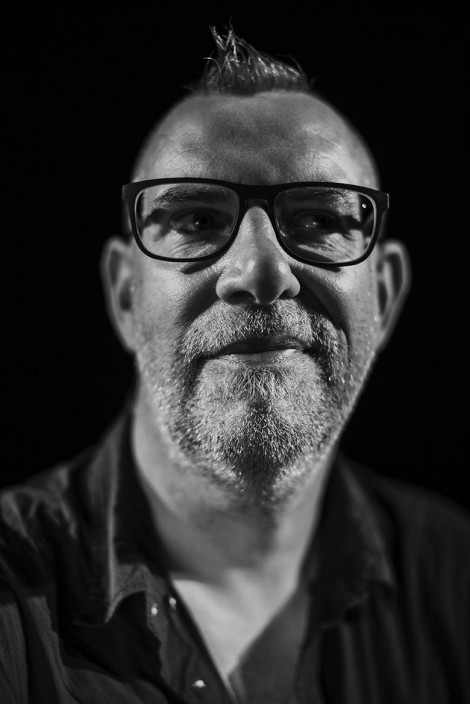 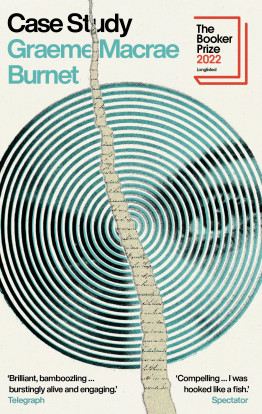 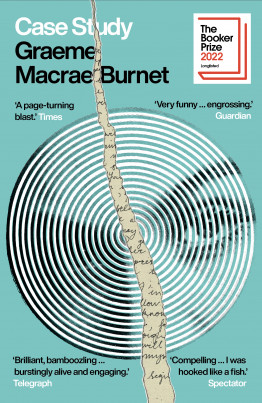 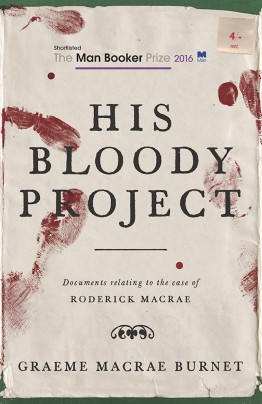 Shortlisted for the Booker Prize 2016 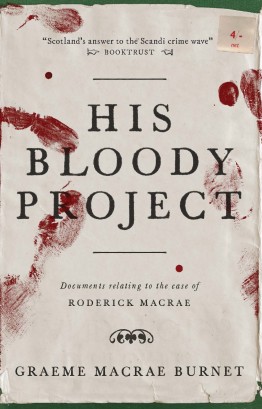 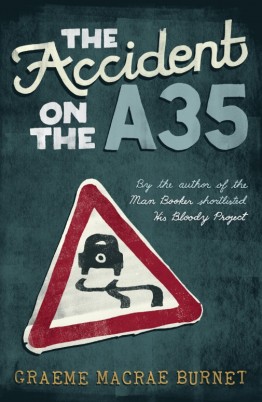 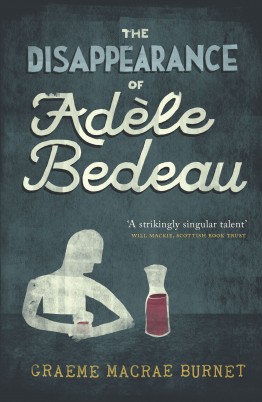