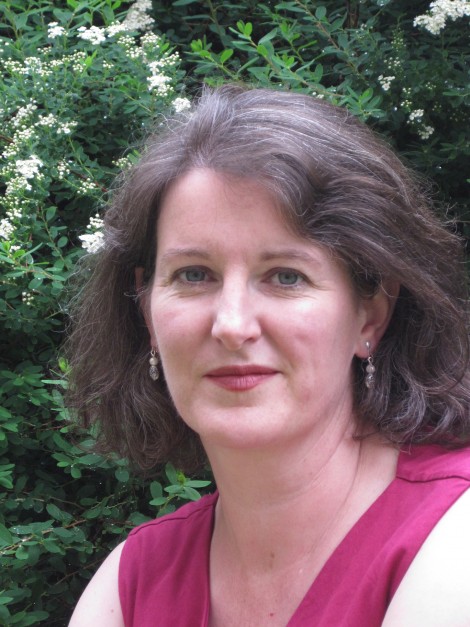 Victoria Hendry’s absorbing first novel, A Capital Union, explored Scottish nationalism during World War II. Published to considerable critical acclaim, it was shortlisted for the prestigious Historical Writers’ Association Debut Crown in 2014. Her second novel, The Last Tour of Archie Forbes, was partly inspired by Victoria’s voluntary work and the idea that society too often fails to really help those who are in need. Victoria lives in Edinburgh and has an MSc in Creative Writing from the city’s university. 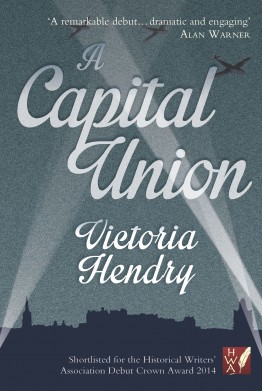 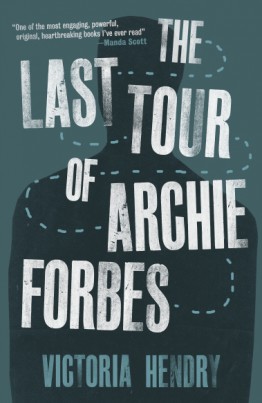 The Last Tour of Archie Forbes