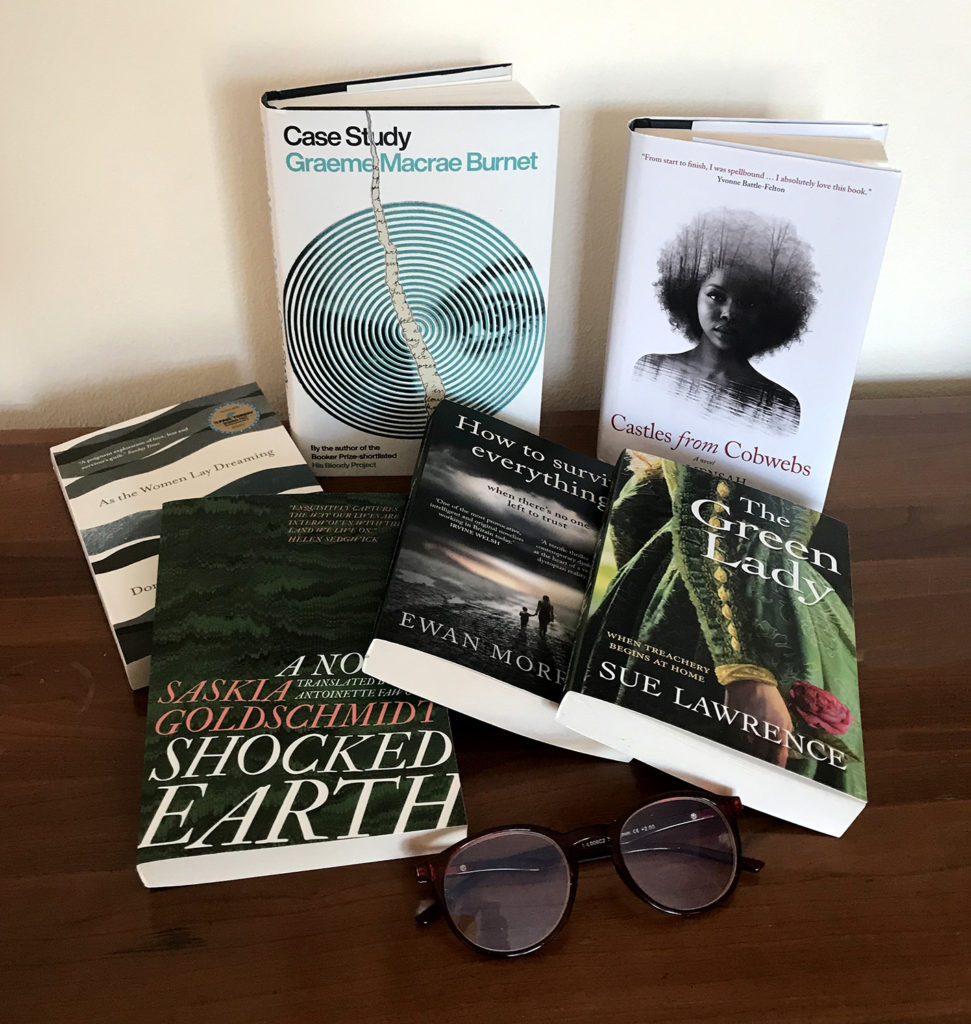 It’s National Storytelling Week! And it’s the beginning of the Year of Scotland’s Stories, too. January is done and dusted, and we’re starting February with a spotlight on – well, yes, you guessed it.

For us, every week and every year is full of stories, so let’s point you to a few favourites. Last year, novelist, historian, critic and Fellow of the Royal Society of Literature Allan Massie praised Ewan Morrison’s How to Survive Everything as “terrific and gripping … a masterclass in storytelling.” So that’s an excellent place to begin. Lots of others chimed in with praise, and Ewan has since landed a TV contract and a major US publishing deal. His novel will keep you glued to the pages, and you’ll long remember its protagonist (who reminded more than one reader of Catcher in the Rye‘s Holden Caulfield, and another mentioned it alongside Orwell. Yes, it’s that good!).

Or how about JA Mensah’s engaging, magical debut on identity and belonging, set in the North of England, Ghana and New York, Castles from Cobwebs? Longlisted for the UK’s most prestigious debut prize, the Desmond Elliott, it will be released in paperback soon, or you can buy it in hardback now and read an extract here.

Sue Lawrence’s new Scottish historical novel, The Green Lady, brings to vivid life the era of Mary, Queen of Scots, with its many perils for women, even the fortunate wealthy ones. And Olga Wojtas’ third madcap adventure for Miss Blaine’s Prefect brings her into the world of Macbeth, along with the Weird Sisters and a black cat: it’s a whole new take on the “Scottish Play” as well as homage to Muriel Spark. Both of these novels will be released next month.

For something more contemporary, how about a story set in the Netherlands, but with uncanny resonance here in the North of England, and everywhere: Shocked Earth, by Saskia Goldschmidt, translated by Antoinette Fawcett. It combines a compelling family drama with pressing ecological issues and questions over farming methods. Or a couple desperately keen to start a family of their own, but grappling with the demanding, protracted and often intrusive process of being approved for adoption: John D Rutter’s Approval. 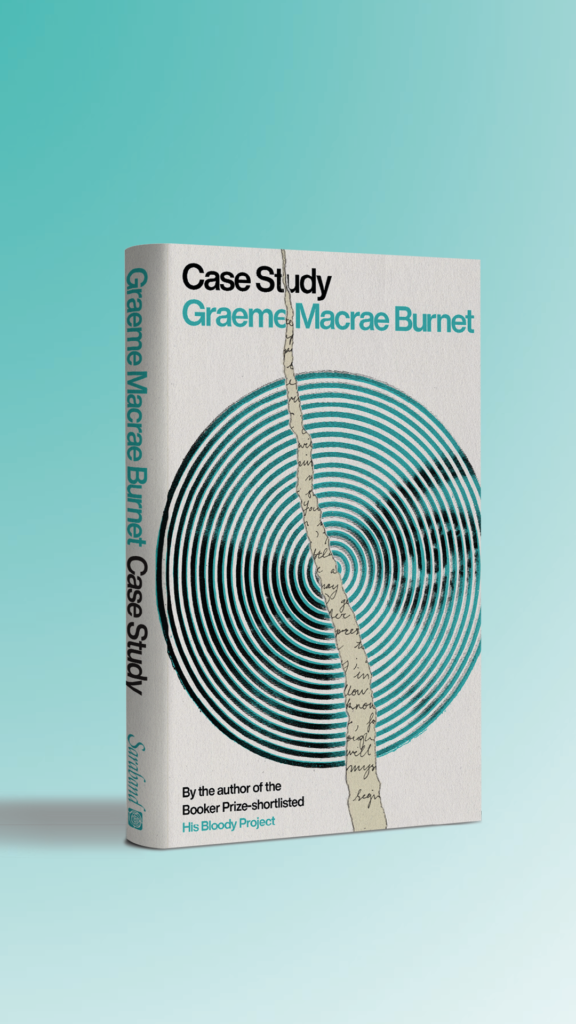 Lastly, we simply have to recommend one of our favourites ever: Graeme Macrae Burnet’s dazzling, funny, moving novel Case Study. Trust us (and every single critic from all the UK papers and journals). It’s absolutely unmissable. There’s an extract at the link, and the paperback release isn’t far away.

If you’re interested in more of the fantastic stories from and about Scotland, past and present, there’s a wealth of information about celebrating Scotland’s Stories on the Publishing Scotland website, including some of our own authors and books.