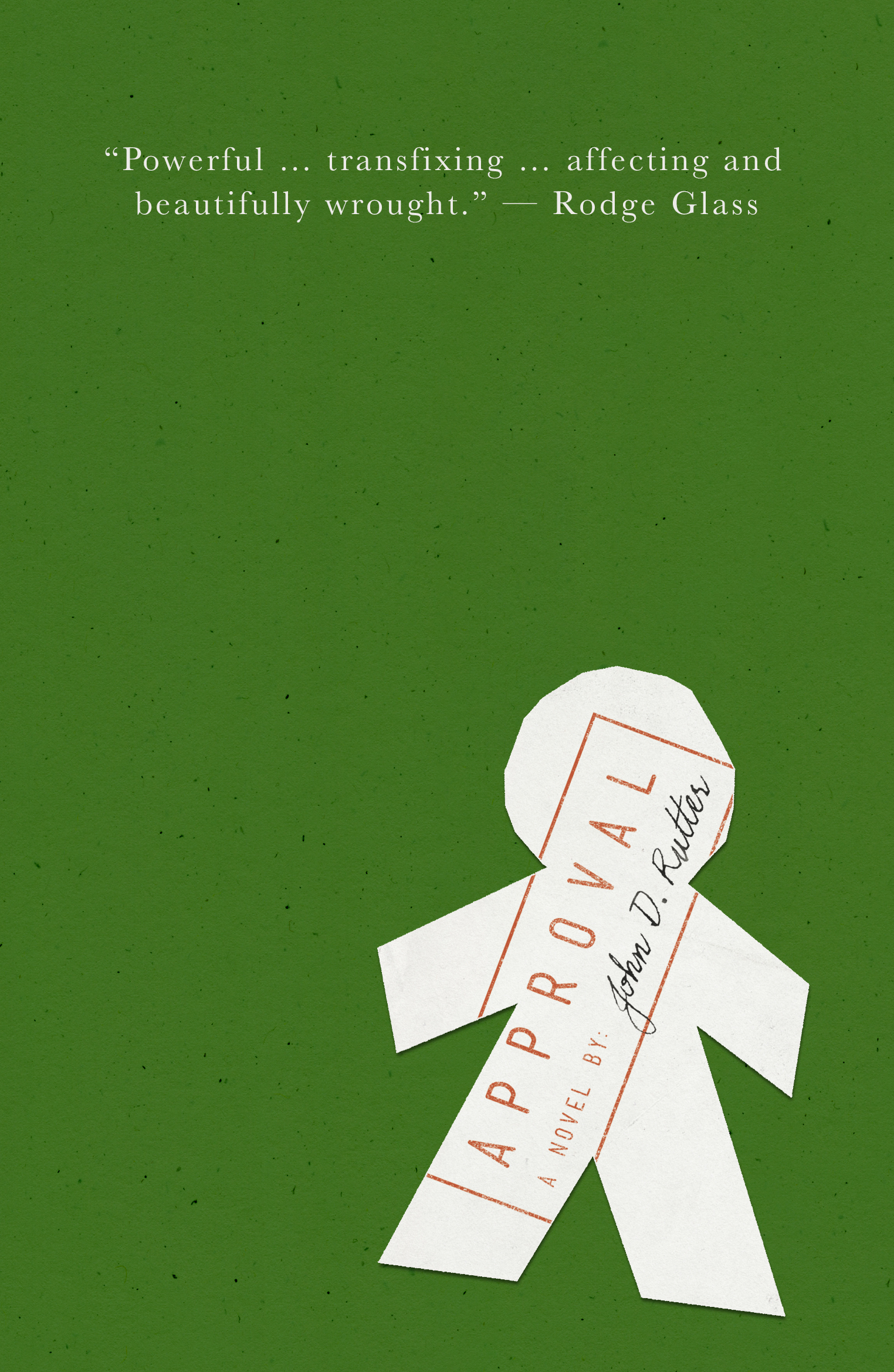 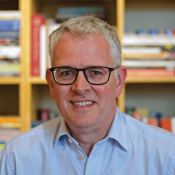 Approval follows would-be parents David and Cici through a series of forays into the past as they go through the motions of applying to adopt a child. Their story builds a picture of hope, vulnerability and fear as David is put under intense and intrusive scrutiny during their battle against faceless bureaucracy. From family background and early experiences to adult relationships, he is forced to revisit uncomfortable – sometimes painful – episodes, in the hope of meeting the authority’s requirements. Confronting a lonely, difficult and uncertain path to family life, Approval is a brave novel told from a perspective rarely explored in fiction: a man’s response to a couple’s infertility. Raising questions about how much intervention and judgement is necessary for the state to ascertain fitness to parent, Approval ultimately invites the reader to decide.

"An authentic voice … the issues it raises are very real and have contemporary resonance." – LANCASHIRE EVENING POST

“John Rutter's Approval is many things at once. A powerful meditation on judgement. A transfixing fable of a Kafka-esque application process. A complex tragedy about fatherhood. But it's also a simple, affecting and beautifully wrought story of one couple's journey towards what they most desire – a child – and the cost of reaching out for one. A hugely promising debut.” – RODGE GLASS