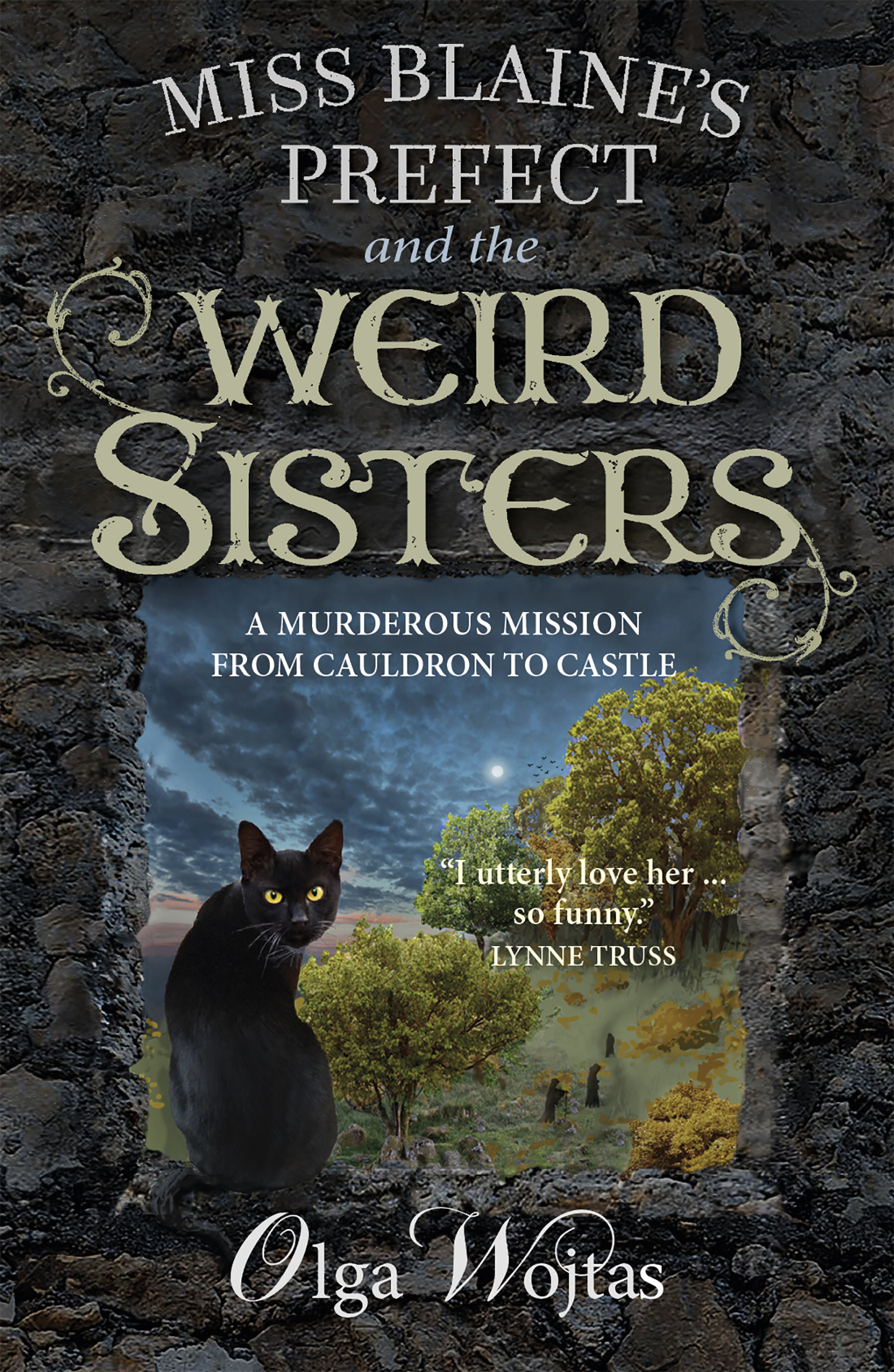 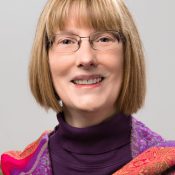 Fifty-something librarian Shona is a proud former pupil of the Marcia Blaine School for Girls, but has a deep loathing for The Prime of Miss Jean Brodie, which she thinks gives her alma mater a bad name. Impeccably educated and an accomplished martial artist, linguist and musician, Shona is selected by Marcia Blaine herself to travel back in time for a crucial mission involving Macbeth, the Weird Sisters and a black cat. Unsure which version of history she’s in, Shona tries to figure out who she’s here to save. But between playing the Fool and being turned into a mouse, things don’t always go her way. Shona’s expertise in martial arts is put to the test as family tensions rise and fingers are pointed for murder. Can Shona unravel the mystery in time to complete her mission? Never underestimate a librarian!   Praise for Miss Blaine’s Prefect and the Vampire Menace Longlist: Comedy Women in Print 2020 “I couldn’t wait to be reunited with this character. I utterly love her.” Lynne Truss “Audacious … witty and fun.” Herald “Smart, funny and all-round good company, wherever Shona goes, readers will eagerly follow.” Scotsman