Started by Meytal Radzinski in 2014, Women in Translation Month aims to highlight the brilliant women writers, translators and publishers that bring us literature from around the world. We are particularly fond of this month-long celebration as it gives us an excuse to celebrate some wonderful indie publisher friends that make it their mission to open our minds to a whole new world of books.

But first, we would like to share news of a translation we are publishing in spring next year. 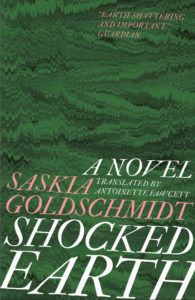 Shocked Earth by Saskia Goldschmidt, translated from Dutch by Antoinette Fawcett, is an earth-shattering novel about family friction and the clash between rural communities and city authorities.

Femke, her mother Trijn and her grandfather have very different ideas about how to run their family farm. Tensions between mother and daughter are growing; Femke wants to switch to sustainable farming, whilst her mother considers this an attack on tradition. To make matters worse, their home province of Groningen is experiencing a series of earthquakes caused by a gas-extraction operation near their farm. While the cracks and splinters in their farmhouse increase, the authorities and the state-owned gas company refuse to offer the local farming community any help.

In Shocked Earth, Saskia Goldschmidt investigates what it means to have your identity intensely entwined with your place of birth and your principles at odds with your closest kin. And how to keep standing when the world as you know it is slowly falling apart.

Antoinette Fawcett is an award-winning member of the Society of Literary Translators. Her most recent literary translation is The Bird Cottage, by Eva Meijer. 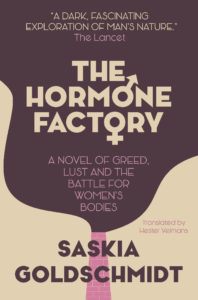 This is the second novel by Saskia Goldschmidt to be published in the UK. Her first, Hormone Factory, was translated by Hester Velmans and was published, by us, in 2016.

A riveting thriller about greed, power, hormones, illicit sex, and women … and the monstrous megalomaniac who believes he can have it all. Vainglorious Mordechai de Paauw is ruthless: in the years before World War II, the Dutch pharmaceutical entrepreneur is on the cutting edge of science and determined to develop the contraceptive pill… no matter what the cost.

Testing hormonal treatments on his female workers, and sexually exploiting them, Mordechai’s secret immoral life and his successful company are threatened by the rise of Hitler and, years later, a shocking scandal involving his brash son. Will Mordechai ever find redemption, and will the women he manipulates regain control over their own bodies?

Now to celebrate some our favourite female author-translator duos and their publishers. 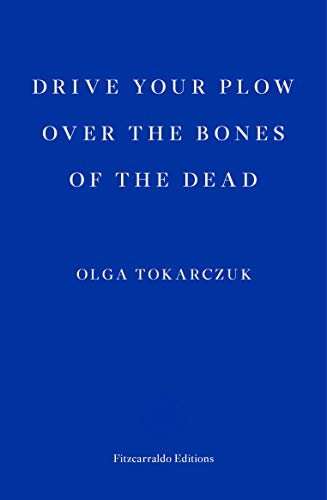 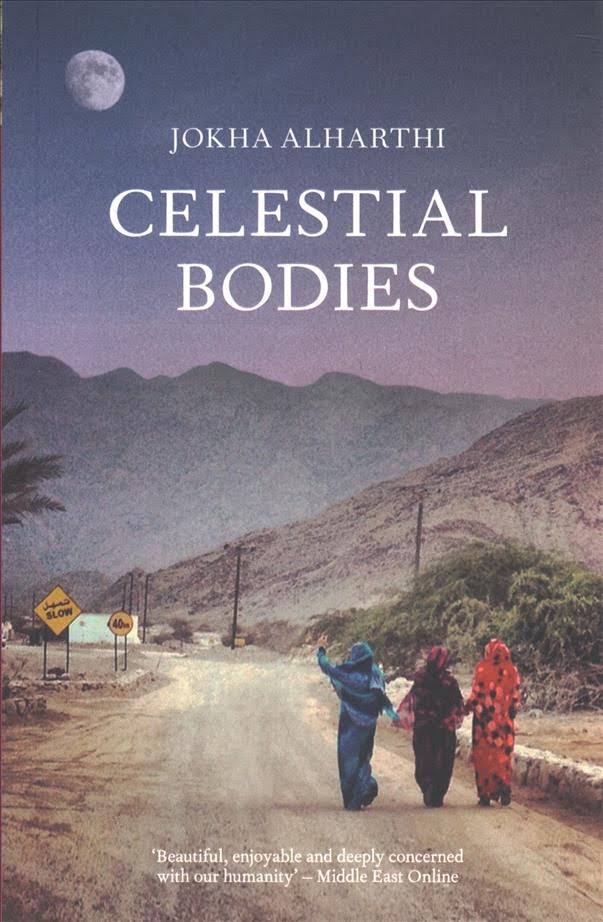 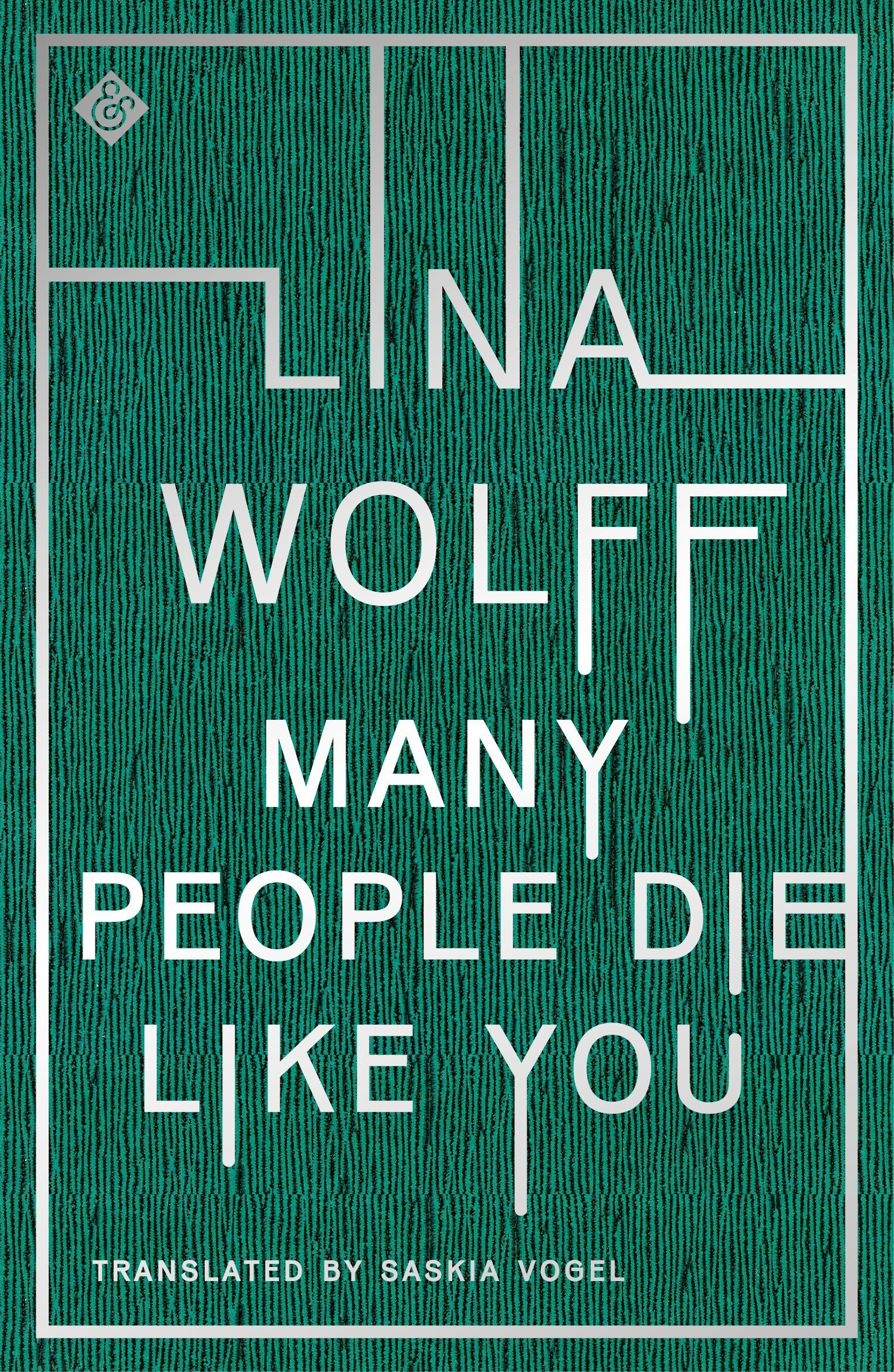 Fitzcarraldo Editions have published a number of award-winning translations. Drive Your Plow Over the Bones of the Dead by Polish writer Olga Tokarczuk, translated by Antonia Lloyd-Jones, was shortlisted for the 2019 Man Booker International Prize. It is an entertaining, literary noir novel, in which Janina Duszejko, an eccentric woman in her sixties, recounts the events surrounding the disappearance of her two dogs. When members of a local hunting club are found murdered, Duszejko becomes involved in the investigation. By no means a conventional crime story, this existential thriller by ‘one of Europe’s major humanist writers’ (Guardian) offers thought-provoking ideas on our perceptions of madness. Funny and thrilling!

Sandstone Press are and independent publisher with an international outlook – proven by their Man Booker International Prize winning novel Celestial Bodies by Omani writer Jokha Alharthi, translated by Marilyn Booth. A truly absorbing novel, Celestial Bodies is set in the village of al-Awafi in Oman, where we encounter three sisters: Mayya, who marries Abdallah after a heartbreak; Asma, who marries from a sense of duty; and Khawla who rejects all offers while waiting for her beloved, who has emigrated to Canada. These three women and their families witness Oman evolve from a traditional, slave-owning society slowly redefining itself after the colonial era, to the crossroads of its complex present. Celestial Bodies is the first work of literature by an Omani woman to be translated into English.

And Other Stories have published many wonderful translations and Many People Die Like You by Swedish writer Lina Wolff, translated by Saskia Vogel, is definitely one to watch. In this collection from the winner of Sweden’s August Prize, Lina Wolff gleefully wrenches unpredictability from the suffocations of day-to-day life, shatters balances of power without warning, and strips her characters down to their strangest and most unstable selves. An underemployed chef is pulled into the escalating violence of his neighbour’s makeshift porn channel. An elderly piano student is forced to flee her home village when word gets out that she’s had sex with her thirty-something teacher.

Charco Press brings you the very best of South American literature from their base in Edinburgh. Authors that have won awards and received critical acclaim. Bestselling authors. Yet authors you perhaps have never heard of. Because none of them have been published in English. Until now. Die, My Love is a firm favourite and one that has stuck with me. Motherhood, womanhood, the banality of love, the terrors of desire, the inexplicable brutality of ‘another person carrying your heart forever’ – Die, My Love faces all this with a raw intensity. It’s not a question of if a breaking point will be reached, but rather when and how violent a form will it take?

Check out the marvellous selection of South American books Charco Press are publishing over on their website.