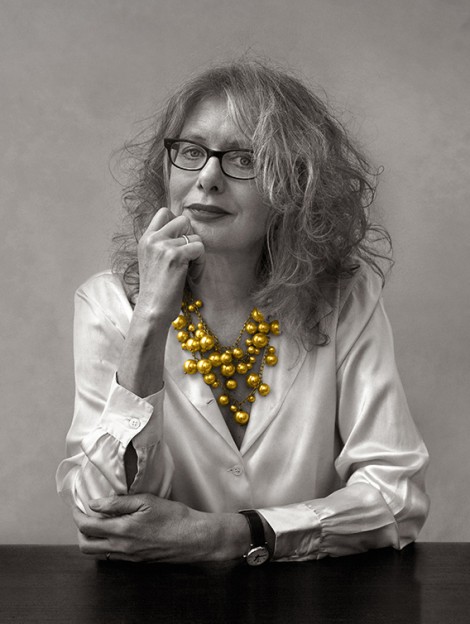 Saskia Goldschmidt worked in theatre and teaching before becoming a full-time writer.

Her first novel, The Hormone Factory, was nominated for the Libris Literature Prize 2013 and the Euregio Prize and has been translated into several languages. It was published in the US by Other Press (2014) and in the UK by Saraband (2016), translated by Hester Velmans. It was broadcast on the Netherlands’ Radio 1 channel and released as a podcast in 2018.

Shocked Earth (2021), translated by Antoinette Fawcett, is the first major novel about the effects of gas extraction on people living in the Dutch province of Groningen. 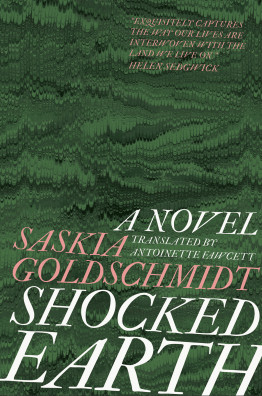 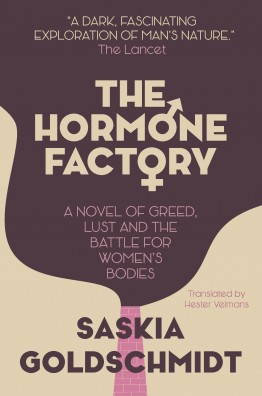