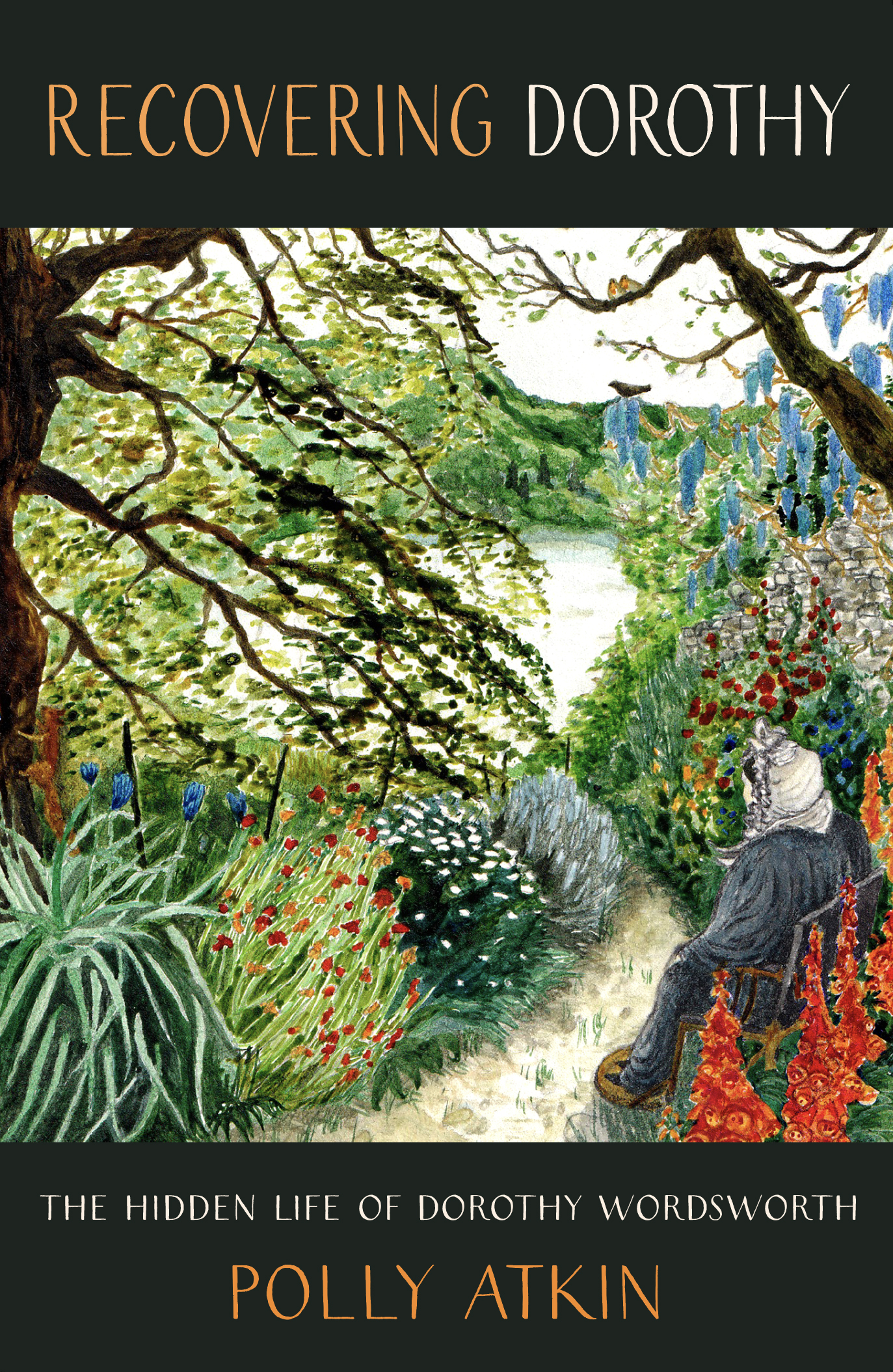 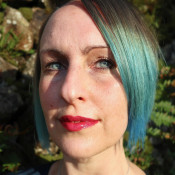 Polly Atkin is a multi-award-winning writer, essayist and poet based in Grasmere, Cumbria, where she has worked and researched at Dove Cottage, home of the Wordsworths. Her first poetry collection, Basic Nest Architecture (Seren: 2017), won a Northern Wrtier’s Award and was followed by a third pamphlet, With Invisible Rain (New Walk: 2018). Her first pamphlet, bone song (Aussteiger, 2008), was shortlisted for the Michael Marks Pamphlet Award, 2009, and second, Shadow Dispatches (Seren, 2013), won the Mslexia Pamphlet Prize, 2012. Recovering Dorothy, a biography of Dorothy Wordsworth, was published by Saraband in 2021.

The hidden life of Dorothy Wordsworth

Now also available on Perlego DOROTHY WORDSWORTH is well known as the author of the Alfoxden and Grasmere Journals (1798–1803) and as the sister of the poet William Wordsworth. She is widely praised for her nature writing and is often remembered as a woman of great physical vitality. Less well known, however, is that Dorothy became seriously ill in 1829 and was mostly housebound for the last twenty years of her life. Her personal letters and unpublished journals from this time paint a portrait of a compassionate and creative woman who made her sickroom into a garden for herself and her pet robin and who finally grew to call herself a poet. They also reveal how vital Dorothy was to her brother’s success, and the closeness they shared as siblings. By re-examining her life through the perspective of her illness, this biography allows Dorothy Wordsworth to step out from her brother’s shadow and back into her own life story.