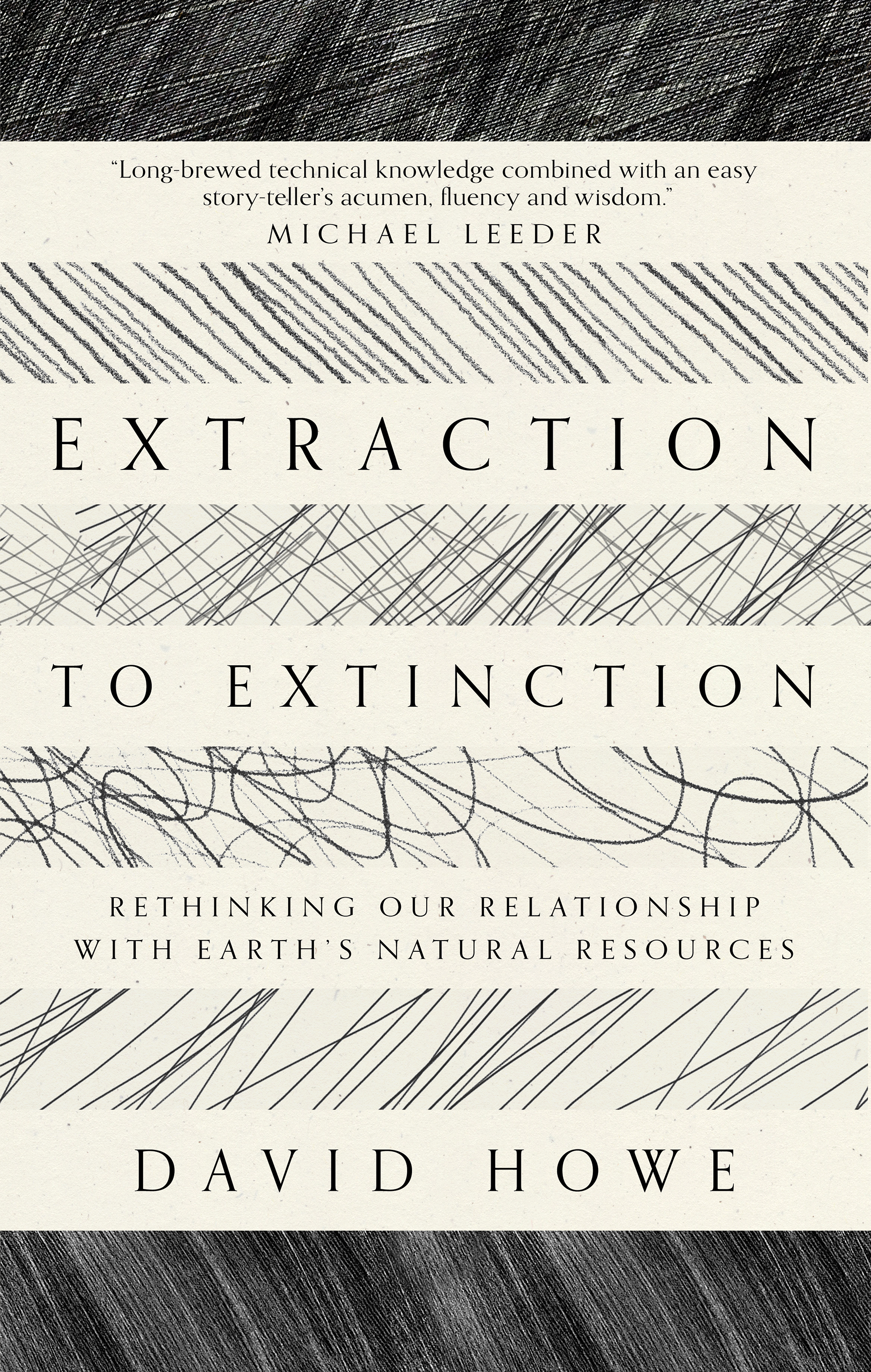 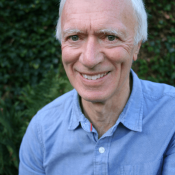 David Howe is a retired academic who has studied both Earth sciences social sciences. He has written books on psychology, relationships and social work. His passions include walking, popular science, and writing, and he is the author of two previous non-fiction books, including Rocks and Rain, Reason and Romance: The Landscape, History and People of the Lake District.

Everything we use started life in the earth, as a rock or a mineral vein, a layer of an ancient seabed, or the remains of a long-extinct volcano.

Humanity’s ability to fashion nature to its own ends is by no means a new phenomenon. Rocks rich in silica were made into flints in the Stone Age, transformed into stained glass in medieval times, and are now extracted for silicon chips. Our trick of turning rocks rich in malachite and chalcopyrite into copper has taken us from Bronze Age Minoan vases to the wiring that powers modern-day machinery.

Today, we mine, quarry, pump, cut, blast and crush the Earth’s resources at an unprecedented rate. We shift many times more rock, soil and sediment each year than the world’s rivers and glaciers, wind and rain combined. Plastics alone now weigh twice as much as all the marine and terrestrial animals around the globe. We have become a dominant, even dangerous, force on the planet.

In Extraction to Extinction, David Howe traces our environmental impact through time to unearth how our obsession with endlessly producing and throwing away more and more stuff has pushed the planet to its limit. And he considers the question: what does the future look like for our depleted world?

REVIEWS OF Extraction to Extinction

“A lyrical and questing narrative of how humans have used and abused natural resources down the ages … long-brewed technical knowledge combined with an easy story-teller’s acumen, fluency and wisdom.” MICHAEL LEEDER, Professor Emeritus at UEA Norwich, author of Measures for Measure: Geology and the Industrial Revolution 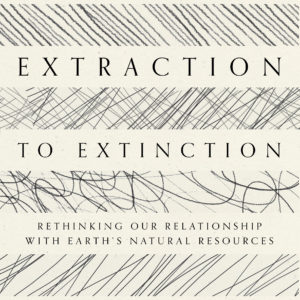