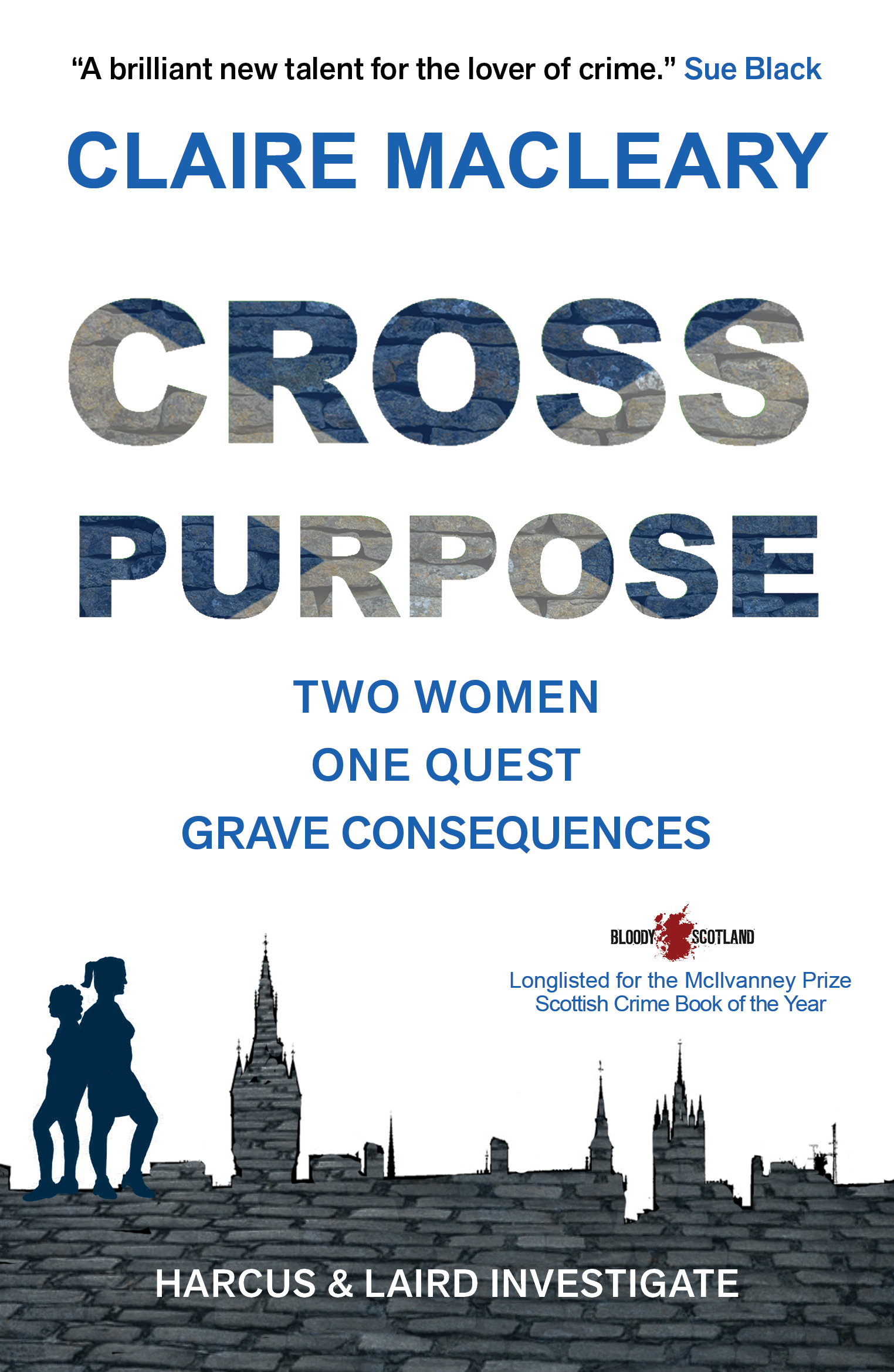 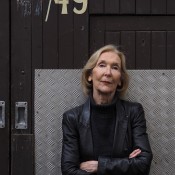 In Death Drop, the fifth Harcus & Laird novel, PIs Maggie and Wilma find themselves chasing leads on several fronts, including a missing Aberdeen schoolchild and the fallout from a disturbing hanging with a backstory of secrets and lies. Death Drop is out in July 2022.

Longlisted for the McIlvanney Prize, Scottish Crime Book of the Year 2017

When Maggie Laird’s disgraced ex-cop husband suddenly dies, her humdrum suburban life is turned upside down. With the bills mounting, she takes on his struggling detective agency, enlisting the help of neighbour ‘Big Wilma’. And so an unlikely partnership is born.

But the discovery of a crudely mutilated body soon raises the stakes… and Maggie and Wilma are drawn into an unknown world of Aberdeen’s sink estates, clandestine childminding and dodgy dealers.

Cross Purpose is surprising, gritty, sometimes darkly humorous – a tale combining police corruption, gangs and murder with a paean to friendship, loyalty and how ‘women of a certain age’ can beat the odds.

"A dark devious delight, definitely one to watch." - Neil Broadfoot

"A terrific crime debut... compelling to the end." - Theresa Talbot