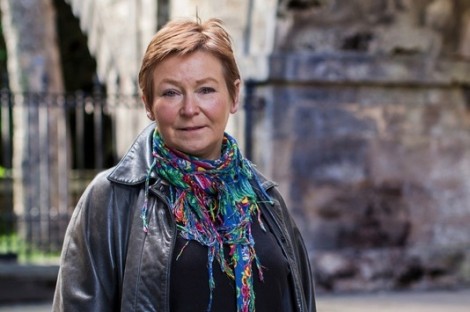 Shelley Day won the prestigious Edge Hill prize for her short story collection What Are You Like? in 2020. Her debut novel, The Confession of Stella Moon, won the Andrea Badenoch Award, was longlisted for the Bath Novel Award, and shortlisted for the Charles Pick Fellowship and the Dundee International Book Prize. Her short stories have also won prizes and have appeared in magazines, newspapers, anthologies and online. She has read at the Hexham Book Festival and the Edinburgh International Book Festival, and on the Edinburgh Fringe. In 2013 she was named as one of Edinburgh UNESCO City of Literature’s emerging writers. In 2015 she won a Northern Writers’ Award. Before becoming a writer, Shelley worked as a litigation lawyer, a psychology lecturer and a research professor. 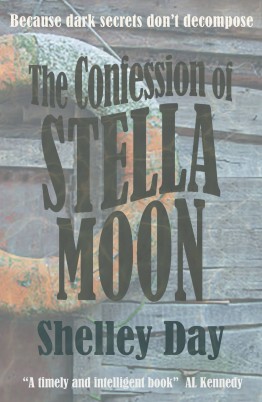 The Confession of Stella Moon