Graeme Macrae Burnet’s “brilliant”, “compelling” novel Case Study has been longlisted for the 2022 Gordon Burn Prize, which commemorates the late author of an extraordinary range of fiction and non-fiction, crossing genres and covering timely and important themes. 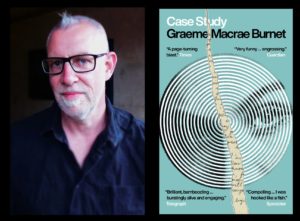 Graeme, whose internationally bestselling novel His Bloody Project was shortlisted for the 2016 Booker Prize, said: “I’ve been a huge fan of Gordon Burn’s work since I read Alma Cogan. His books on Peter Sutcliffe and Fred and Rosemary West are among the finest works of non-fiction I’ve read. So to be longlisted for the prize in his name is a huge thrill and genuine honour.”

Congratulations, Graeme! He is joined on the longlist by some of the most outstanding names in contemporary writing, including Ali Smith, Tice Cin and Benjamin Myers. 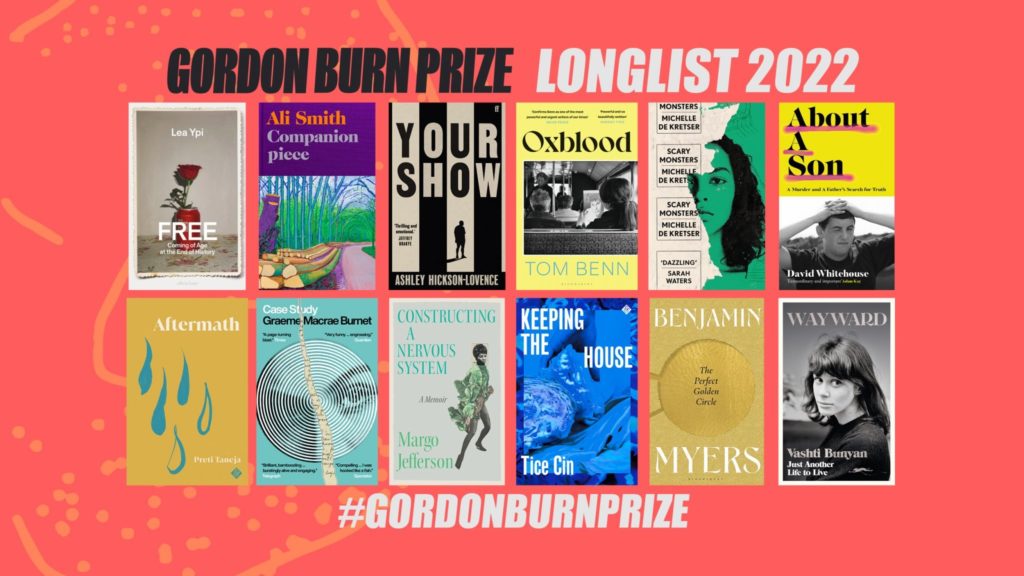 Graeme Macrae Burnet is among the UK’s leading contemporary novelists. He lives and works in Glasgow. He is best known for his dazzling international bestseller, the Booker-shortlisted His Bloody Project, which was also Fiction Book of the Year 2016 at Scotland’s National Book Awards, won the Vrij Nederlands award and was shortlisted for the Los Angeles Times Book Awards 2017. Graeme is also the author of two novels featuring Detective Georges Gorski, set in France and written in a style influenced by the prolific Belgian novelist Georges Simenon: The Disappearance of Adele Bedeau (2014) and The Accident on the A35 (2017). Case Study is his fourth novel.

About the Gordon Burn Prize

The Gordon Burn Prize was launched in 2012 to remember the late author of novels including Fullalove and Born Yesterday, as well as non-fiction on subjects from society to sport. It is run by the Gordon Burn Trust, New Writing North, Faber & Faber and the Durham Book Festival and recognises literature that is forward-thinking and fearless in its ambition and execution, often playing with style, pushing boundaries, crossing genres or challenging readers’ expectations. Like Gordon’s own work, the prize is open to a diverse range of themes and perspectives drawn from the breadth of today’s cultural and social concerns. It welcomes books by writers emerging from backgrounds underrepresented in the mainstream literary culture.

The judges seek work that shows an affinity with the spirit and sensibility of Gordon’s literary methods: novels which dare to enter history and interrogate the past; writers of non-fiction brave enough to recast characters and historical events to create a new and vivid reality.

The Gordon Burn Prize is open to published fiction and non-fiction books written in the English language. The winning writer receives a cheque for £5,000 and is offered the opportunity to undertake a writing retreat of up to three months at Gordon Burn’s cottage in Berwickshire in the Scottish Borders.