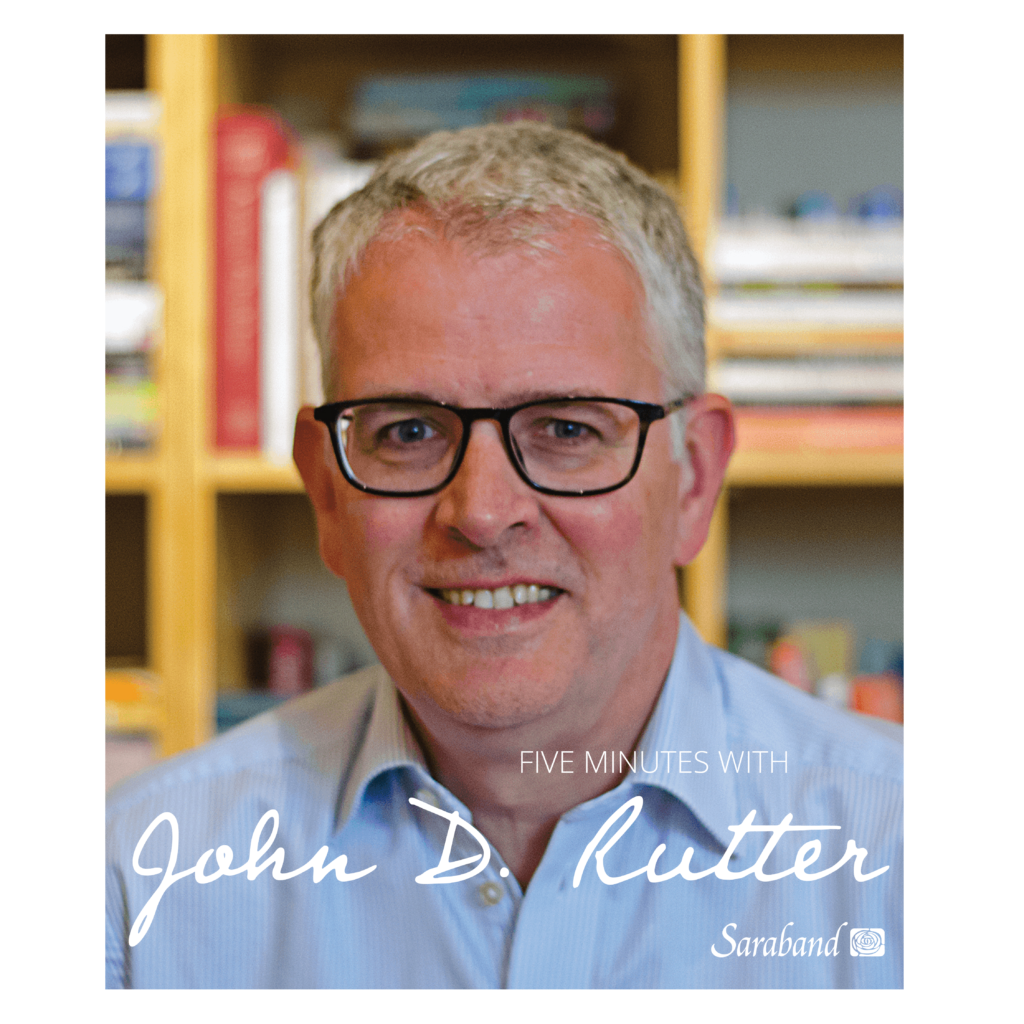 When did you start writing Approval?

I wrote the first stories as long ago as 2011-12 at Lancaster and developed the whole series over several years at Edge Hill.  When I came up with the concept of Approval the whole thing fell into place in a matter of days and became the collection / cycle / composite novel (but more on that another time).

Where do you write? Do you have a routine?

I come up with ideas from an image, phrase or memory at random moments, often in the garden and scribble a few words. Then I quickly type a first draft, usually the next morning (and I always write straight to screen). After that comes many months of editing and redrafting until sometimes a piece is finished.  I’m lucky enough to have a big office at home where I type and edit during office hours.

Who most influenced you as a writer?

I’ve read thousands of short stories, so there are many. Adam Marek told me he sees that process as a compost heap where every author becomes part of the whole and once in a while there is a writer that influences longer like a pumpkin on the compost heap. He cited Murakami and Carver (who might be amongst mine). If there is one writer I keep coming back to it might be Alan Bennett.

What are you reading at the moment?

After a dense diet of short stories for several years I have been reading more novels this year. I’ve especially enjoyed The First Bad Man by Miranda July, Boy Parts by Eliza Clark and Castles from Cobwebs by JA Mensah. Right now I am reading Girl, Woman, Other and re-reading Brideshead Revisited in between this year’s long-listed books for the Edge Hill Prize. 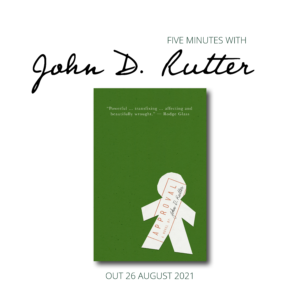