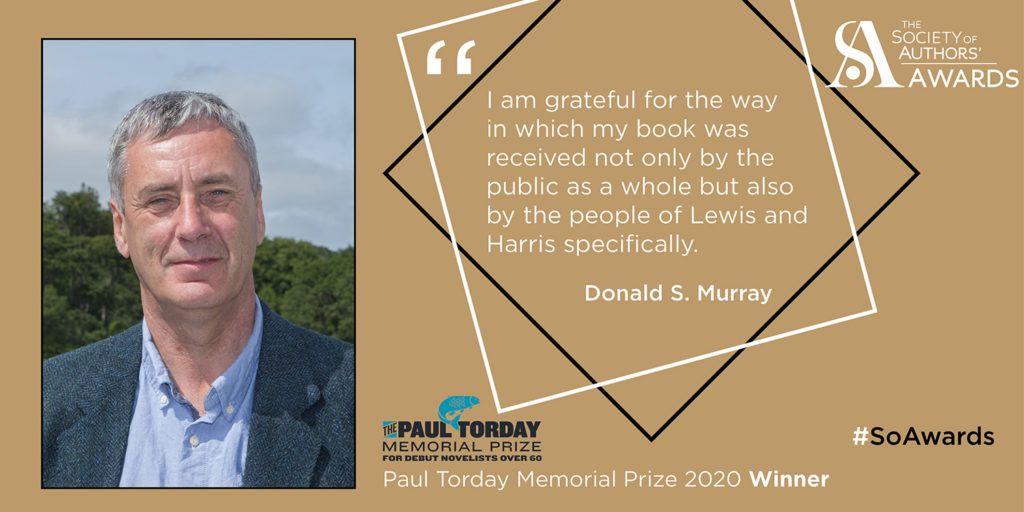 Donald S Murray, who spent his childhood on the Isle of Lewis and now lives in Shetland, says, “I am both thrilled and honoured to have won the Paul Torday Memorial Prize, especially against such wonderful competition. I am also humbled and gratified by the warmth of the reception that As The Women Lay Dreaming has received from the people of my home community. Tapadh leibh uile. ‘S e urram mòr a tha seo. (Thanks to you all. This is a great honour.)”

Saraband publisher Sara Hunt says, “I’m absolutely delighted for Donald winning this prestigious award. It’s not only a beautifully written first novel, but it’s a work of great sensitivity and humanity on an unspeakable disaster that devastated the community he was born into. To have written a critically acclaimed literary novel that has also been so well received there is a remarkable achievement, and the book will be read for generations.” 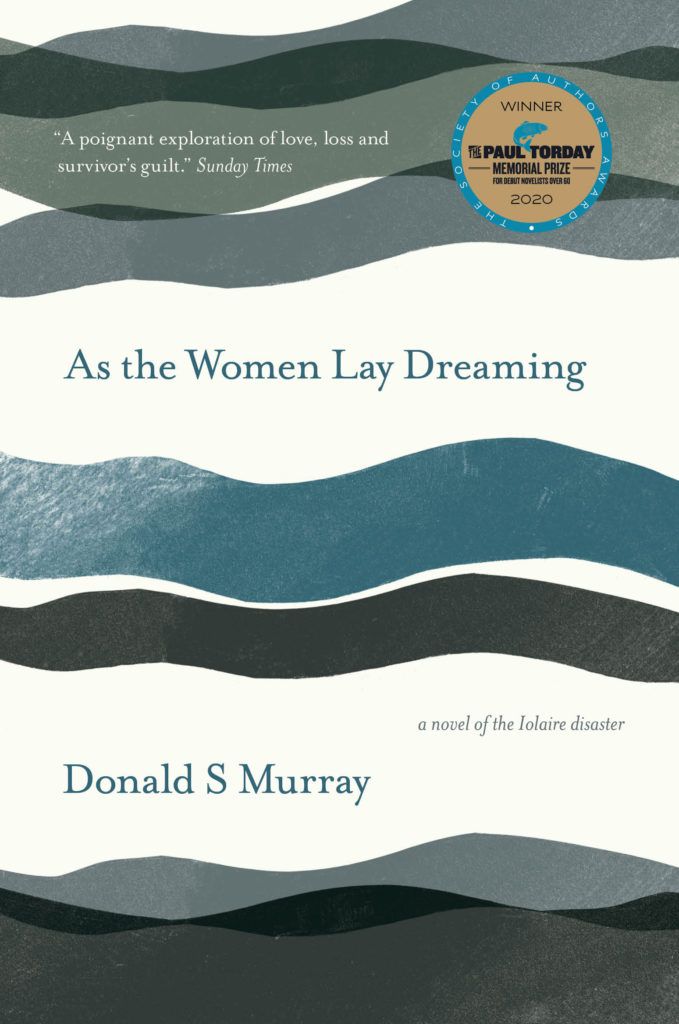 In the small hours of January 1st, 1919, the cruellest twist of fate changed at a stroke the lives of an entire community.

Tormod Morrison was there that terrible night. He was on board HMY Iolaire when it smashed into rocks and sank,killing some 200 servicemen on the very last leg of their long journey home from war. For Tormod – a man unlike others, with artistry in his fingertips – the disaster would mark him indelibly.

Two decades later, Alasdair and Rachel are sent to the windswept Isle of Lewis to live with Tormod in his traditional blackhouse home, a world away from theGlasgow of their earliest years. Their grandfather is kind, compassionate, but still deeply affected by the remarkable true story of the Iolaire shipwreck – by the selfless heroism and desperate tragedy he witnessed.

A deeply moving novel about passion constrained, coping with loss and a changing world, As the Women Lay Dreaming explores how a single event can so dramatically impact communities, individuals and, indeed, our very souls.

Donald’s second novel, In A Veil of Mist, is due to be published in Spring 2021.

In a Veil of Mist is a reimagining of another piece of little-known Hebridean history – this time from the Cold War.