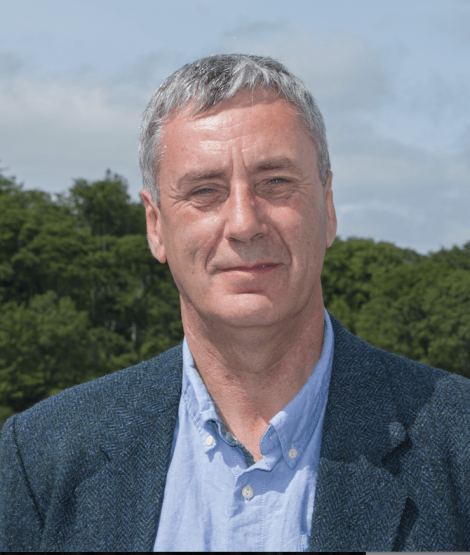 A son of the Hebrides, Donald S Murray is a writer and poet whose first novel, As the Women Lay Dreaming, won the Paul Torday Memorial Prize in 2020, as well as being shortlisted for a host of other literary awards. Like his first novel, his second, In a Veil of Mist, is set in the Isle of Lewis and centred on historical events of the 20th century. In a Veil of Mist was shortlisted for the Highland Book Prize.

Donald’s previous books have been shortlisted for both the Saltire Literary Awards and the Callum Macdonald Memorial Award. His critically acclaimed non-fiction books bring to life the culture and nature of the Scottish islands, and he appears regularly on BBC Radio 4 and BBC Radio Scotland.

He is also the writer of The Man who Talks to Birds, a collection of poetry published in 2020. 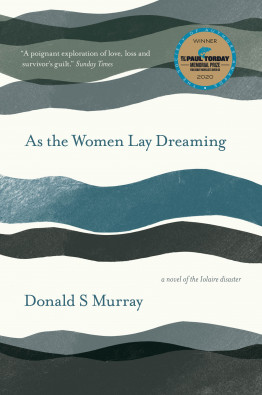 As the Women Lay Dreaming

A novel of the Iolaire disaster 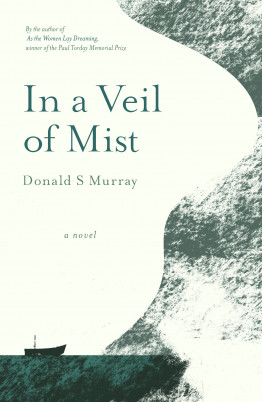 In a Veil of Mist 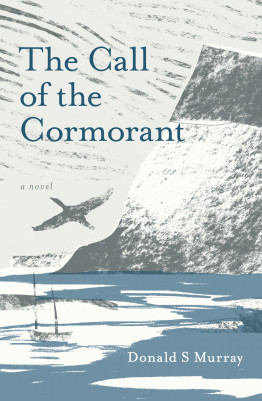 The Call of the Cormorant 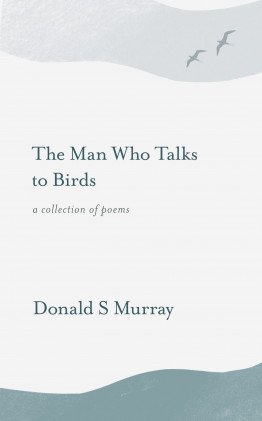 The Man Who Talks To Birds