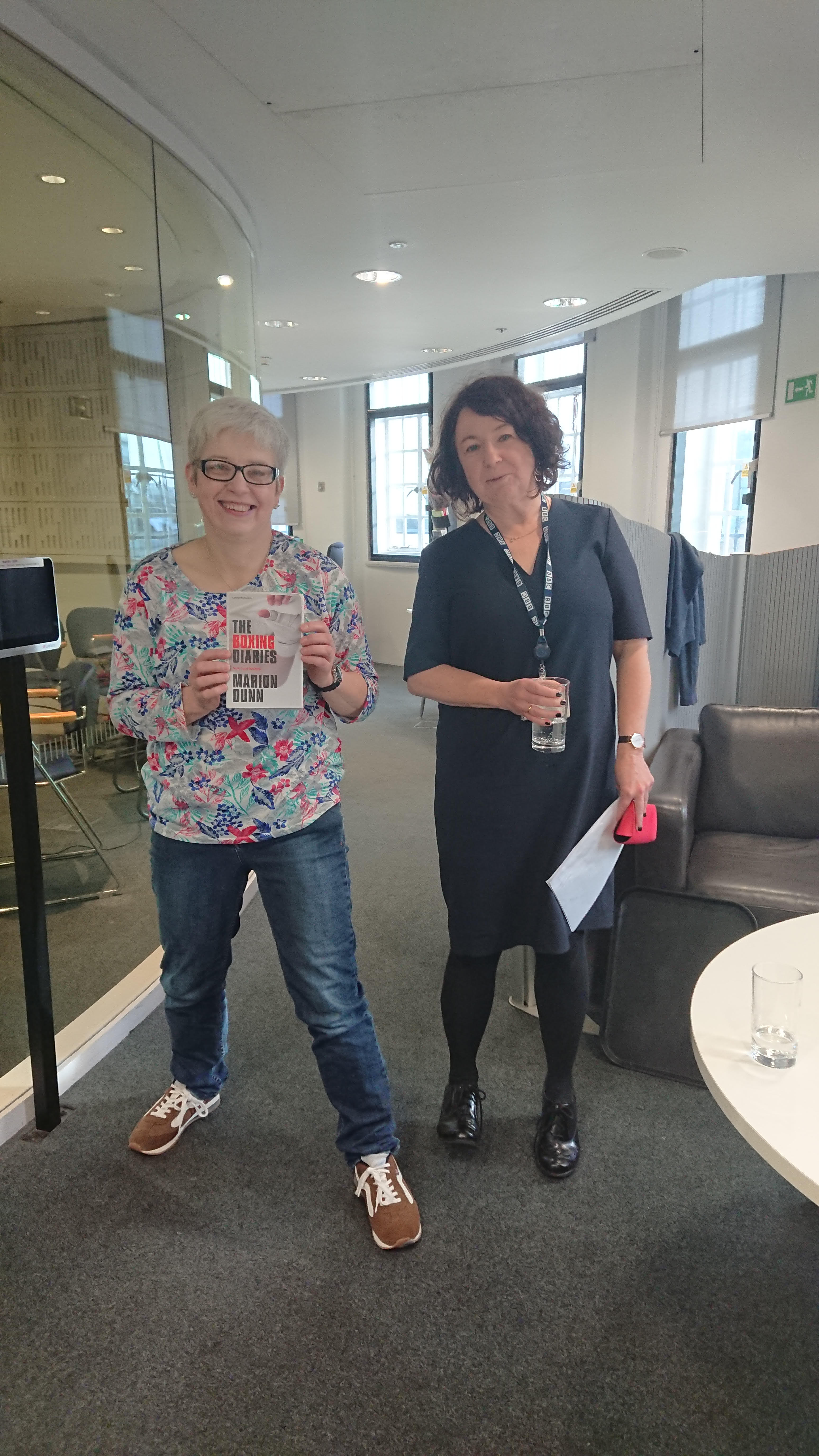 January’s been a good month for our authors with both Adelle Hay and Marion Dunn being interviewed for BBC Radio 4 Woman’s Hour . (A personal favourite of ours).

Adelle Hay’s Anne Brontë Reimagined, published on 16 Jan for Anne Brontë’s bicentenary, is a rallying cry for Anne Brontë to start receiving the recognition that she deserves, and that her sisters so frequently receive. She was interviewed for BBC Radio 4 Woman’s Hour alongside fellow Anne-advocate Sally Wainwright, writer and director of TV drama To Walk Invisible. Adelle and Sally discuss Anne’s most famous work The Tenant of Wildfell Hall, and why it is now considered one of the first feminist novels. Listen on catch-up here.

Marion Dunn’s The Boxing Diaries, published on 23 Jan, is a blow by blow account of falling in love with boxing. Aged fifty Marion Dunn joined a boxing gym and soon became addicted; learning how to punch with the best of them. During Marion’s interview, she explains to Jane why boxing is such a wonderful activity, how she adapted to the high-intensity fitness training and why boxing isn’t as aggressive and unwelcoming as it may seem. Jane Garvey described Marion as “one of the most positive people I’ve ever met.” It’s a really great interview and well worth a listen on catch-up here.

Both books are out now.