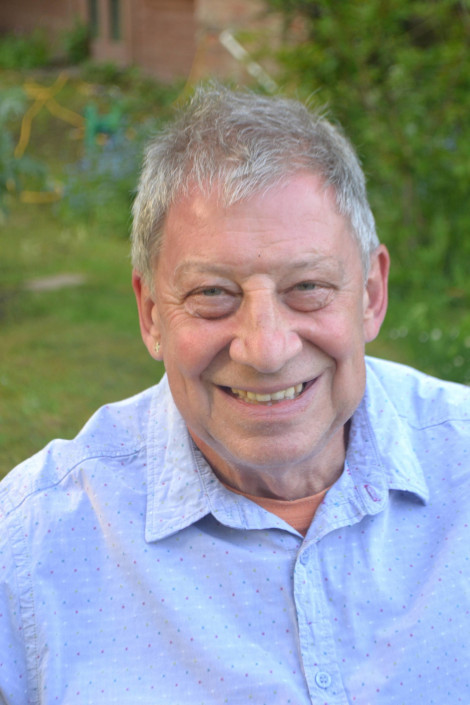 Stan L Abbott is an award-winning writer on the outdoors and conservation, whose career as a journalist began in Yorkshire. He has written on travel and the outdoors for national and regional newspapers and magazines. He has also worked in industry and tourism in the UK and Europe. He has written and edited many books about local history, travel and walking, and published or edited several travel and conservation magazines. A prominent member of the Outdoor Writers & Photographers Guild, he led a rail restoration group in Yorkshire and writes regularly for the New European newspaper. Walking the Line was longlisted for the Lakeland Book of the Year prize. His most recent book, Ring of Stone Circles, was published in April 2022. 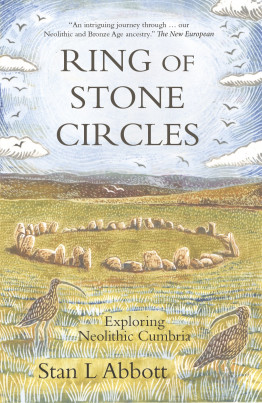 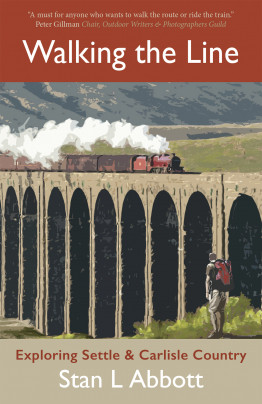