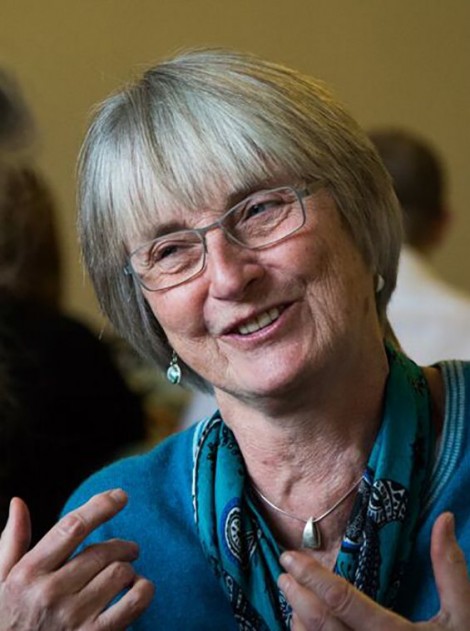 Mary Gunn is a doctor, mother and wife who has lived with cancer for 20 years. She has worked in Paediatric Oncology (childhood cancer), as a hospital doctor in poverty-stricken Malawi and as a rural GP in Britain. At the age of 44, Mary was diagnosed with aggressive breast cancer and received full conventional treatment. After a remission of 13 years, she developed a major recurrence and opted for “gentle” treatment only. Six years later, she is still living with cancer. 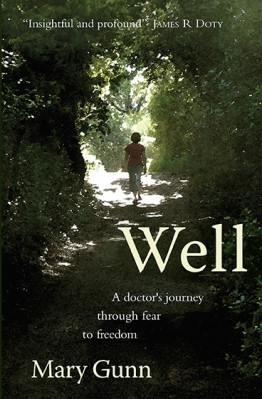 A doctor's journey through fear to freedom 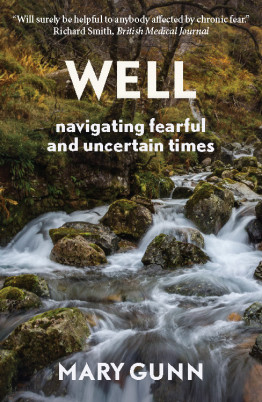