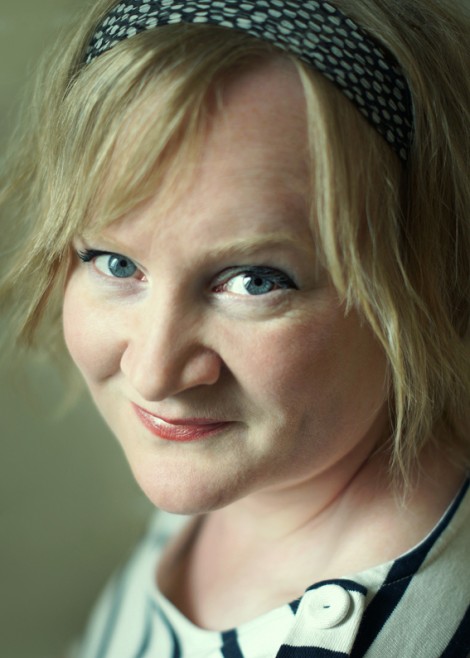 Lesley McDowell is a literary critic for The Herald, The Scotsman and The Independent on Sunday. Her first novel was The Picnic (2007). Her second book, Between the Sheets: The Literary Liaisons of Nine 20th-Century Women Writers (2010), was shortlisted for the non-fiction prize in the 2011 Scottish Book Awards.

Unfashioned Creatures was published by Saraband in 2013. 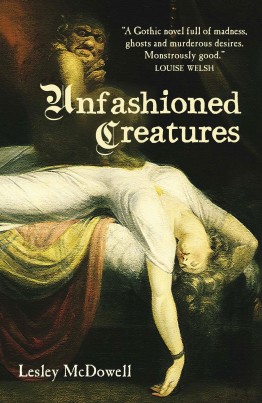