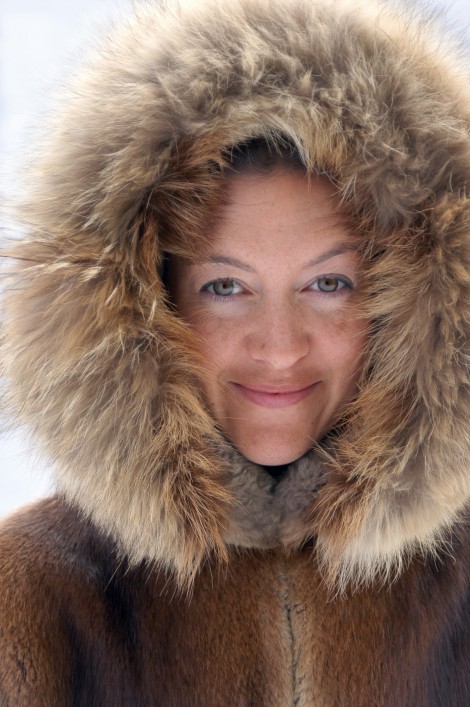 Kari Herbert is the author of the bestselling, multi-translated memoir The Explorer’s Daughter, an account of her early life in a remote Inuit community in Greenland with her mother and father, the renowned explorer Sir Wally Herbert. The founding director of Polarworld and a fellow of the Royal Geographical Society, she is a seasoned traveller, a popular public speaker and an accomplished photographer. She has appeared widely on radio and television and her work has been published in the Sunday Times, the Telegraph, the Independent and the Guardian, as well as many international publications. She lives in Cornwall with her husband, polar historian Huw Lewis-Jones, and their daughter.

She is the author of Heart of the Hero. 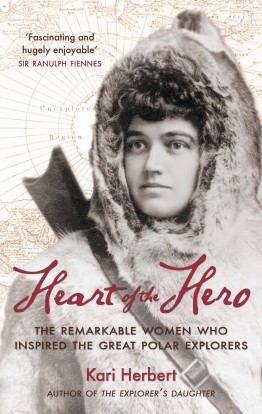 Heart of the Hero

The Remarkable Women Who Inspired the Great Polar Explorers