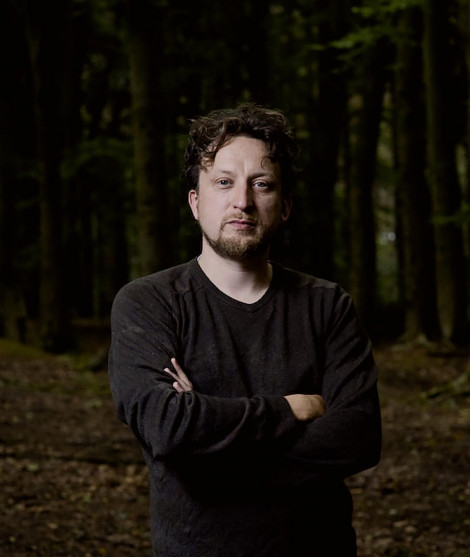 Ewan Morrison is a multi-award-winning novelist, screenwriter and essayist. His 2021 novel, How to Survive Everything, received critical acclaim in the UK, is in development for a TV series. It will be published in the US in 2022. His 2019 novel, Nina X, won the Saltire Society Scottish Fiction Book of the Year and is currently being developed as a feature film with a multi-award-winning director.

He has previously won the Scottish Book of the Year Fiction Prize (2013) and the Glenfiddich Scottish Writer of the Year (2012).

His first feature film, an adaptation, was released in five territories in 2016, and was a finalist for four international film awards. American Blackout, a feature length docudrama co-written by Morrison, reached an estimated audience of 30 million viewers. Morrison has also been nominated for three Scottish BAFTAs. 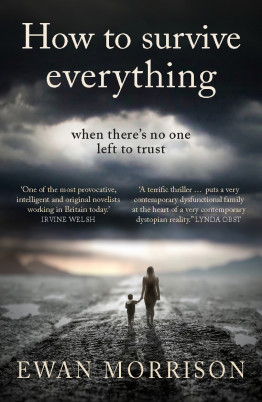 How to Survive Everything