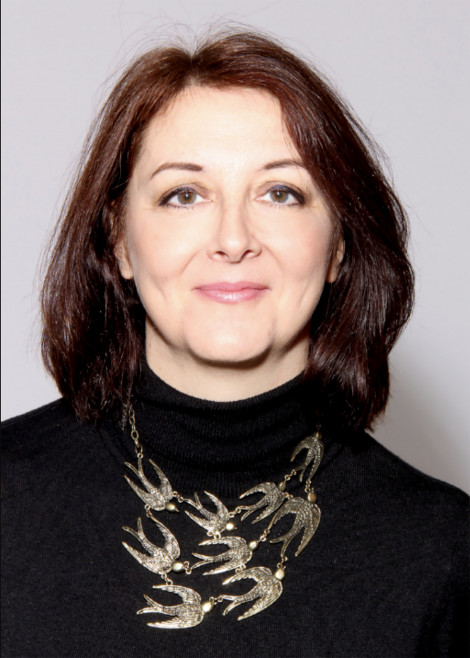 Catherine Simpson is a novelist, journalist, poet and short story writer based in Edinburgh. Her memoir When I Had a Little Sister was published by 4th Estate in February 2019 to great acclaim, and her debut novel Truestory was published in 2015. In 2013 she received a Scottish Book Trust New Writers Award. Her work has been published in various anthologies and magazines, published online and broadcast on BBC Radio. Born on a Lancashire dairy farm, she is now based in Edinburgh. 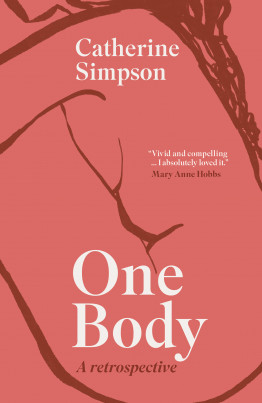