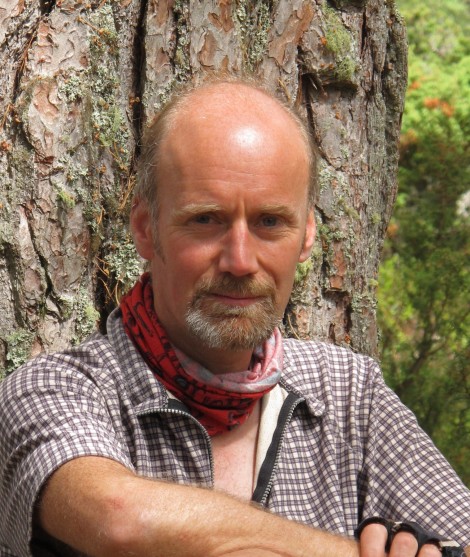 Born and brought up in Aberdeen, Alan Brown left to study environmental and then physical chemistry in Edinburgh, spurred on by a desire to know the particular workings of the world. He then worked as a research chemist, and later translator, in France for a few years where he developed a lifelong passion for the country’s language, culture and literature.

Having initially sought refuge from the instabilities of academic life in Edinburgh’s financial and cultural institutions he then became a freelance programmer, analyst and change manager before giving in to the urge to write.

The place of bicycles in a mentally and physically healthy life and in the circular economy of liveable cities is another enduring passion, and Overlander, his first published work, is in part an attempt to express the deep joy that can come from cycling an ordinary bike over any terrain, but especially through our hills and forests. 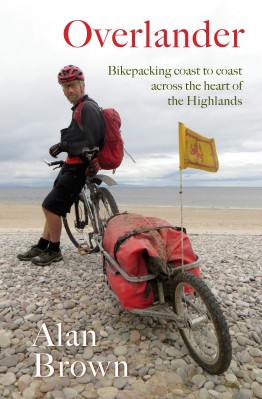 Bikepacking coast to coast across the heart of the Highlands