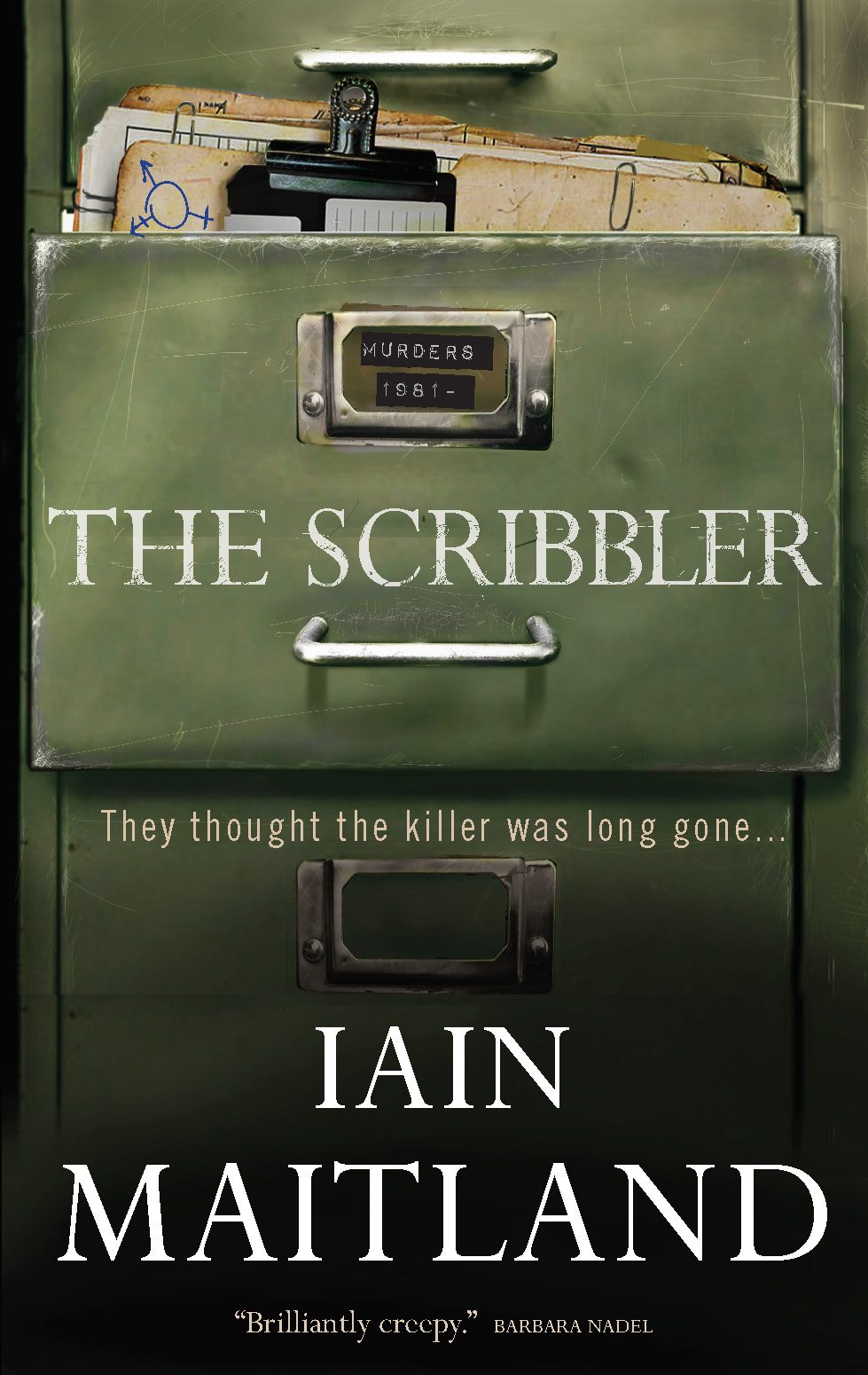 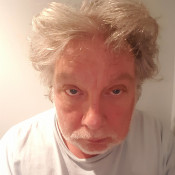 Iain Maitland is the author of thrillers: The Scribbler (2020) Mr Todd’s Reckoning (2019) and Sweet William (2017) as well as two non-fiction books on mental health: Dear Michael, Love Dad (2016) and Out of the Madhouse (2018). An ambassador for Stem4, the teenage mental health charity, Iain also speaks on mental health issues in the workplace. A writer since 1987, he is a journalist and has written more than 50 books, mainly on business, which have been published around the world.

“He’s back, Carrie. The Scribbler is back.” DI Gayther and his rookie colleague DC Carrie have been assigned a new caseload. Or rather, an old one… cold murder cases of LGBTQ+ victims. Georgia Carrie wasn’t even born when the notorious serial killer began his reign of terror across the East of England, but Roger Gayther was on the force that failed to catch him and remembers every chilling detail. Back in the Eighties, Gayther’s team hadn’t been assigned sufficient resources. But now, after all these years, there’s a sudden death featuring The Scribbler’s tell-tale modus operandi. Gayther and Carrie have to find and bring him to justice to stop the killing once and for all.

REVIEWS OF The Scribbler

"Very few authors could sustain the tension of a final scene over one hundred and eighteen pages. Maitland, however, has the reader bound up as tightly as a hostage, and he never loses that grip … this is an outstandingly good book." Rosemary Kaye, Scones and Chaise Longues Blog