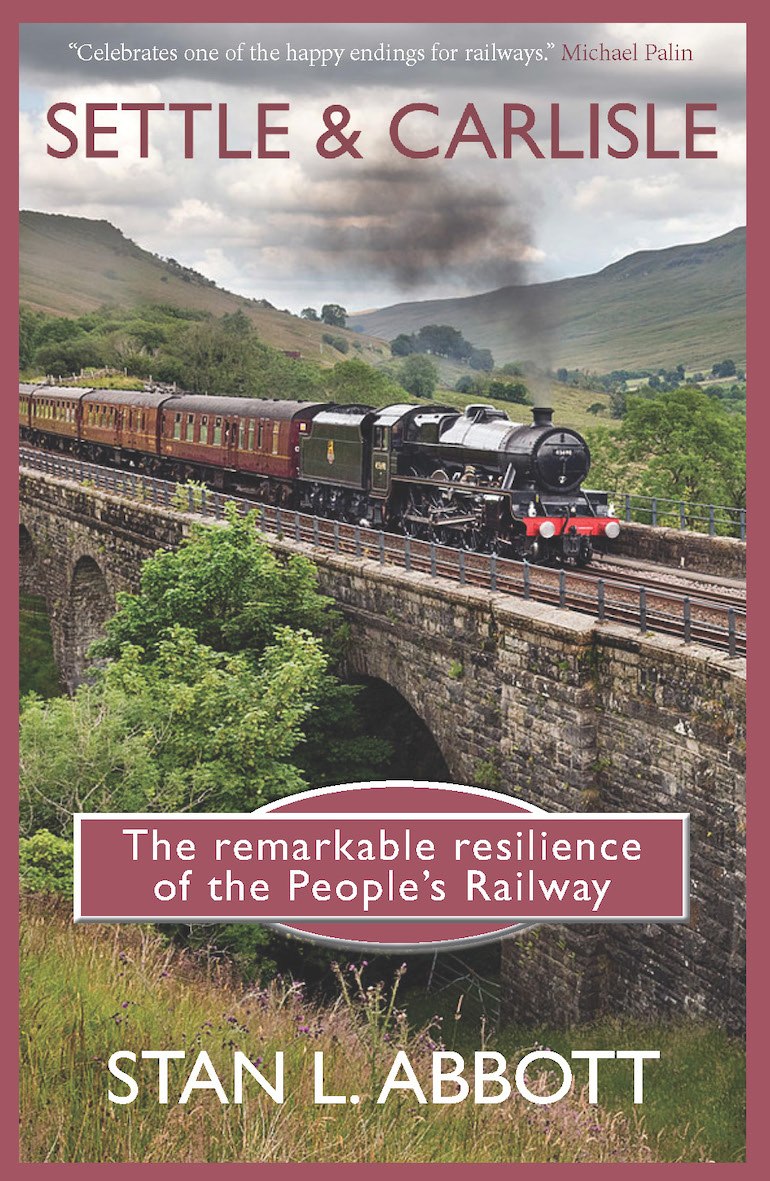 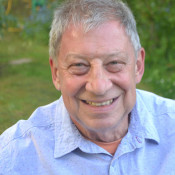 Stan Abbott’s career as a journalist began in York and has seen him write for many national and regional newspapers and magazines. For some years he ran a successful publishing business in the Yorkshire Dales and has also worked in the airline industry, and in tourism in the UK and Europe. He has edited several books and magazines and has written three books about the Settle & Carlisle Railway.

Stan Abbott tells the story of the spectacular railway from Settle to Carlisle, rightly considered an engineering triumph when, in the 1870s, thousands of workers built its dramatic viaducts and tunnels across the Pennine landscape. In particular, he revisits the long battle to save the line when British Rail set about closing it, just after naming it “England’s greatest historic scenic route.”

This landmark victory was the first time a local campaign prevailed against the agenda of the unbending Thatcher regime. It is a timely reminder that the collective will of ordinary people can indeed prevail.

Settle & Carlisle takes a crystal ball to the state of our railways and explores their place in our collective future. Three-plus decades since its reprieve, investment in public infrastructure beyond our nation’s capital has come under renewed pressure. But one thing remains as true as ever: the supporters of the People’s Railway stand firm.