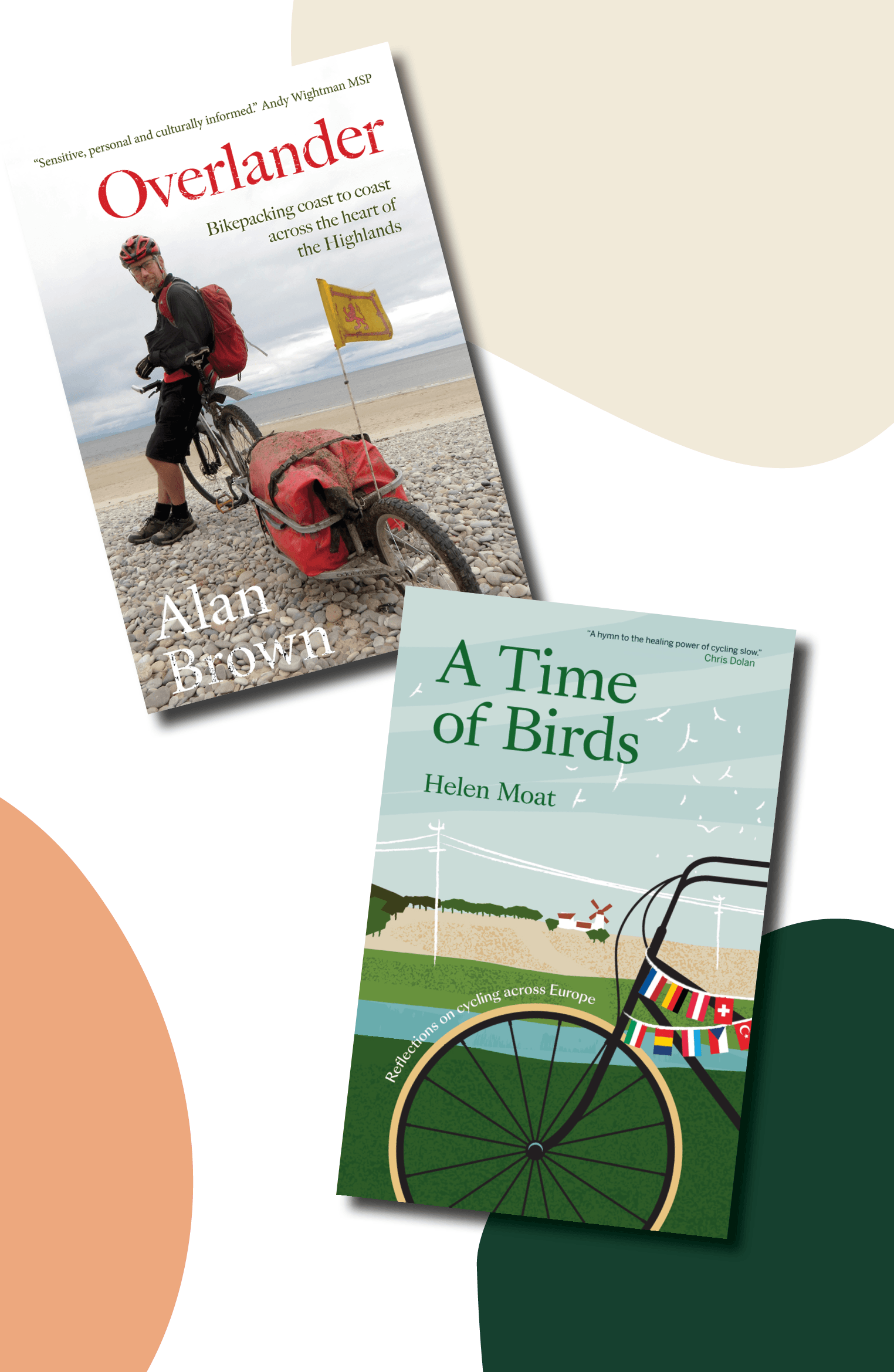 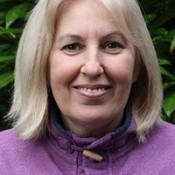 Helen Moat is the author of travel guides and a regular contributor to BBC Countryfile magazine, Wanderlust, a variety of websites and to regional radio, as well as leading travel workshops. Originally from Northern Ireland, she lives in Derbyshire, in the heart of the Peak District National Park.

A Time of Birds is her first book. 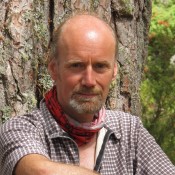 Alan Brown is a director of Bike Station, a cycling charity that promotes good mental and physical health through encouraging people to cycle. He is a former academic with fifteen years’ experience as a manager and analyst in major financial institutions. He lives in Edinburgh. Overlander is his first book.

by Alan Brown by , Helen Moat

Did you know May is Bike Month? To celebrate, we’ve put together two of our favourite titles about cycling, A Time of Birds by Helen Moat and Overlander by Alan Brown, into this Brilliant Bikes Bundle.

Usually priced at £9.99 each, this exclusive Bike Month deal offers you the chance to purchase both books together for just £18.

A Time of Birds by Helen Moat

Helen Moat sets out to cycle across Europe, with her teenage son, on her sit-up-and-beg bike – aka ‘The Tank’. She’s not sure whether she is running away from the past or pedalling towards it. As she cycles the Rhine and Danube through the days of unfolding spring, the sky filled with birdsong, she senses her bird-loving father is by her side. Increasingly, she loses herself in her surroundings and memories of a childhood spent in the outdoors of rural Northern Ireland. Gradually, the natural beauty of Europe’s great waterways bring healing, as does the kindness of friends and strangers along the way. She feels a sense of belonging on a continent shaped by war and peace, peoples divided and reunited, a shared history. But when the birdsong fades across the parched, late-summer landscapes of Bulgaria and Turkey, Helen finds herself recalling the Troubles and confronting a suppressed secret. This is her life-affirming account of an unforgettable, if sometimes bumpy ride.

“An outstanding debut, brimming with charming anecdotes, helpful advice and poignant discussions about Scotland and the UK today, making it a timely read.” Chiara Bullen, The Great Outdoors

Seeking a temporary escape from the city and a world gone mad, Alan Brown plots out a personal challenge: an epic coast-to-coast trip through the lonely interior of the Highlands. He traverses paths historic and new, eschewing creature comforts and high-tech gear, trusting his (mostly) serviceable bike and his own skills. Armed with the essentials and a sense of curiosity, he discovers more about nature, people, our country, risk and himself than he ever thought possible. Alan traces a route from Argyllshire’s Loch Etive across remote Rannoch moors, dramatic Grampian terrain and the beautiful glens of Strathspey to reach the Moray Firth at Findhorn. Ready for all weathers and obstacles, he succumbs to the hypnotic daily routine of ride, eat, sleep, repeat. He’s savouring the landscapes, the wildlife and the solitude, and relishing the self-reliance. He is also picking up clues to past lives and discovering how the land has been altered by industry and game sports or, sometimes, conserved for wildlife and trees.