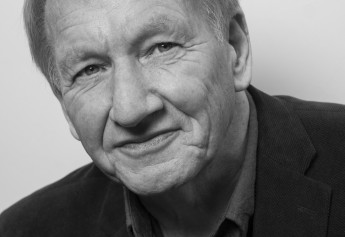 Jim Crumley has written more than thirty books, mostly on the wildlife and wild landscape of his native Scotland. The Nature of Autumn was longlisted for the Wainwright Golden Beer Book Prize 2017 and shortlisted for the Richard Jefferies Society and White Horse Bookshop Literary Prize 2017. The follow-up to that book is the stunning The Nature of Winter. The third in the series, The Nature of Spring, will be published in April 2019.